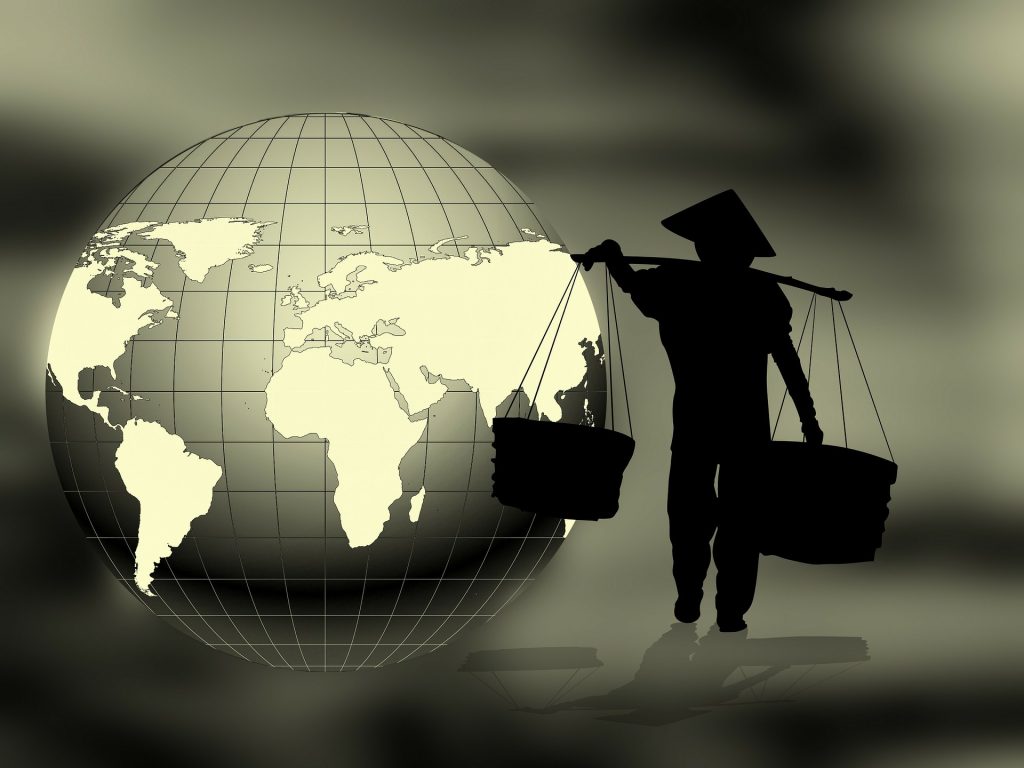 As more Chinese arrived in Jamaican from Trinidad and British Guiana to work as indentured labourers on contracts, they started setting up small shops and offering a unique brand of service which can actually be credited for defining some of the most common Jamaican food staples today. Dr Rebecca Costello says: “By this time, Chinese grocers were becoming known for extending credit to favoured customers, selling by barter, providing round-the-clock service and selling goods in small, affordable quantities. It is as a result of their importation activities that items such as rice, saltfish, saltmeats, flour and cornmeal became staples of the Jamaican diet.”

By the end of the 1860s, Downtown became known as Chinatown because of the proliferation of Chinese businesses in the area. As more Chinese came to the island as labourers, and as more businesses emerged, the Jamaican business community became unsettled and lobbied the Government to impose new restrictions on Chinese immigration – a plea to which the Government conceded in 1905 when they required immigrants to register with the authorities and provide a guarantee from a reliable person as to the soundness of their characters. Harsher restrictions were imposed in 1910, when new immigrants had to pay 30 pounds upon landing and also pass a physical and a test showing that they could write and speak 50 words in three different languages.

Despite these restrictions, Chinese presence and the Chinese community in Jamaica has continued to grow. In 1891, Chin Tung-Kao founded the Chinese Benevolent Society with the aim of “offering humanitarian and social aid, as well as protecting Chinese customs and preserving their ethnic identity”. At Jamaica’s Independence Grand Gala in 1972, the Society won the costume group parade for costumes that depicted the history and heritage of Jamaican-Chinese, proving that the Chinese are now a bona fide part of Jamaican life and culture, adding to the mix and meaning of our motto, ‘Out of Many, One People’.

Source: Jamaica Gleaner Pieces of the Puzzle: The Arrival of The Chinese