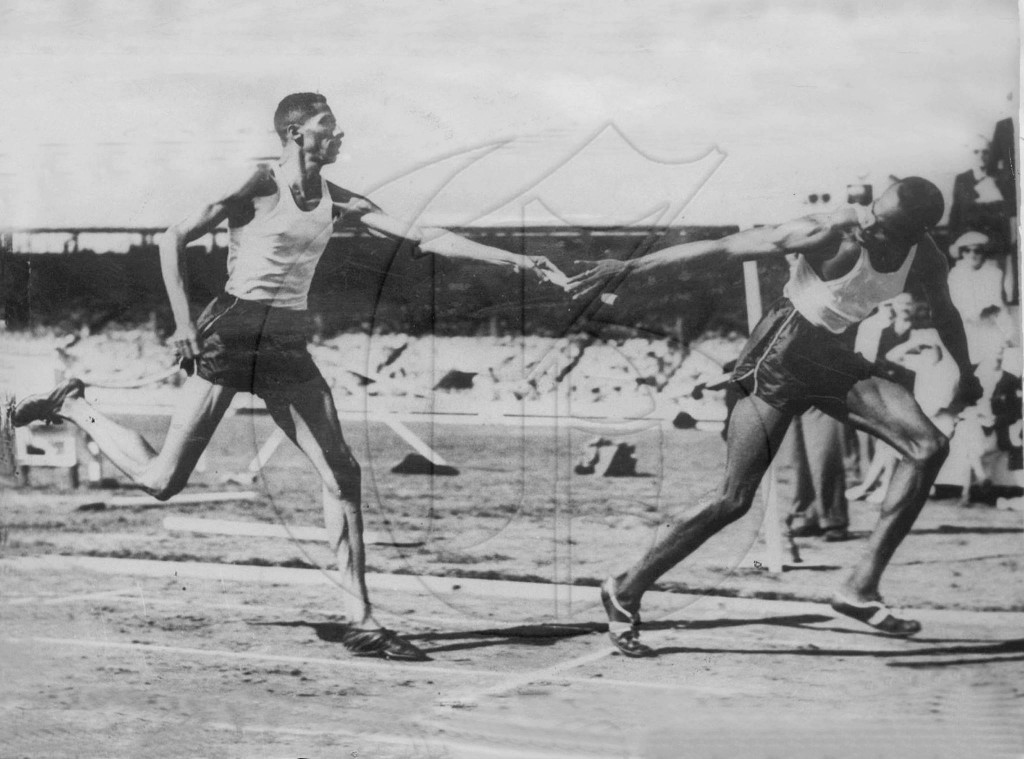 Jamaicans have been enjoying a steady diet of medals and records from our elite track and field athletes since the Olympic Games in Bejing, China in 2008, when Usain Bolt, Shelly-Ann Fraser-Pryce, Veronica Campbell-Brown and others lit up the Bird’s Nest Stadium and stamped our class on the world stage. Of course, the country has had medal successes prior to 2008, beginning with Arthur Wint’s gold medal in the 400m at 1948 Summer Olympics. As our sporting ambassadors gear up to continue their international dominance at the upcoming IAAF World Championships in Moscow, Russia, we look back at some of Jamaica’s shining moments on the track and in the field at international games and events. 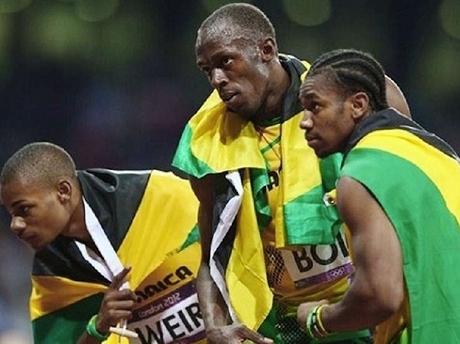 So, what does Moscow hold for Jamaica? With some of our top athletes not competing due to a series of drug-related issues, the team is missing several key members. We will just have to watch and see when the games kick off on August 10.

Want to know more about Jamaica’s athletics history? Read parts 1, 2 and 3 in Jamaica’s Road to the Olympics. diG here for more information and photos.