The Triumph of Will – National Heroes 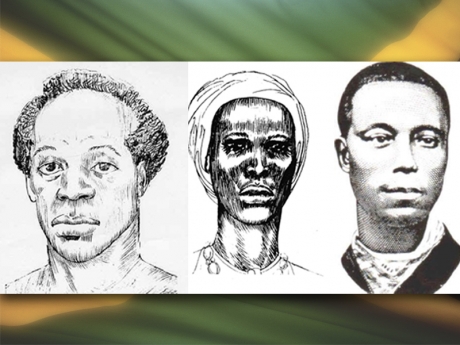 Our heroes were first named in the 1960s when Jamaica celebrated its independence and celebrated what can be termed a cultural renaissance. Committees were convened to establish national emblems such as our flag, our anthem, our symbols, our coat of arms and our heroes. The order of National Hero of Jamaica was created in 1965. The first heroes named were Sir Alexander Bustamante and Sir Norman Manley, the founders of the JLP and the PNP respectively, men who served as architects of independent Jamaica. 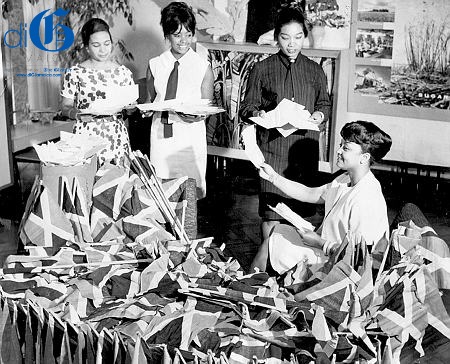 From Savannah-La-Mar to Morant Bay, from Above Rocks to Port Maria, as the clock struck midnight on August 5, 1962, the strains of our national anthem were heard for the first time while Union Jacks were lowered and the Jamaican flag unveiled.  Ceremonies took place in parish capitals across the island. 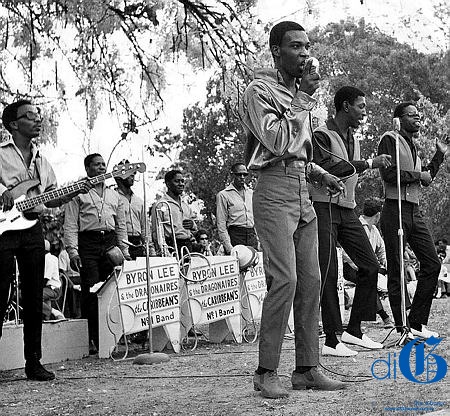 Jamaica Festival is a national salute to local talent and ingenuity. A major training opportunity for thousands, Jamaica Festival’s mandate was (and still is) to focus attention on­ Jamaican creativity and cultural awareness across socio-economic levels. As Edward Seaga, then JLP Minister of Development and Welfare, spelled out in his Long-term Development Plan for Jamaica (1963-8), festival was integral to national development because it was a way of giving Jamaicans a sense of who we are, and what our history and culture is all about. These concerns took on added importance during that immediate post-Independence period.