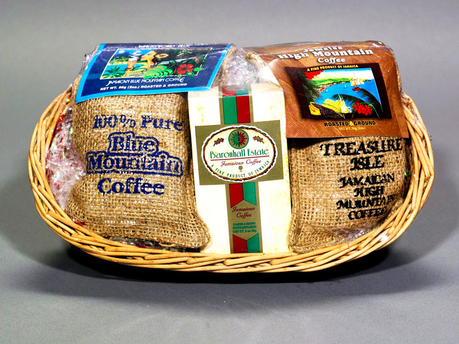 Historical Background Of Coffee In Jamaica

Coffee production began in Jamaica in 1728 when the then governor of Jamaica, Sir Nicholas Lawes, brought approximately eight coffee seedlings from Martinique. Governor Lawes planted those seedlings at Temple Hall in St Andrew, one of his many properties. At about the same time, an unnamed gentleman from Vere in Clarendon also imported a number of berries, also from Martinique.

Within a decade, there was a rapid expansion of the local coffee industry. This was due, in part, to the influx of refugees from the Haitian Revolution. The Haitian masters and their slaves brought with them their experience and expertise in coffee production.

This rapid expansion was, however, short-lived, chiefly due to poor land preparation and agronomic practices which resulted in severe landslides and the loss of the productive soils. Things got worse after Emancipation as the slaves deserted their plantations, resulting in large-scale abandonment of coffee farms, with some being rented or sold to small farmers. This resulted in coffee becoming a small-scale peasant crop as opposed to the plantation crop it was previously.

The industry continued to decline, reaching a low point in 1943 when Canadian importers refused to buy Jamaican coffee due to its poor quality. This led to Government intervention with the appointment of the then governor for agriculture in the West Indies, A.J. Wakefield, being asked to make recommendations for the rehabilitation of the coffee industry.

Central to those recommendations was the formation of the Coffee Industry Board (CIB) to provide regulatory guidance in the growing, purchasing, sale and processing of coffee. From these regulatory activities, the board collects a cess which is used to carry its operations… Read more