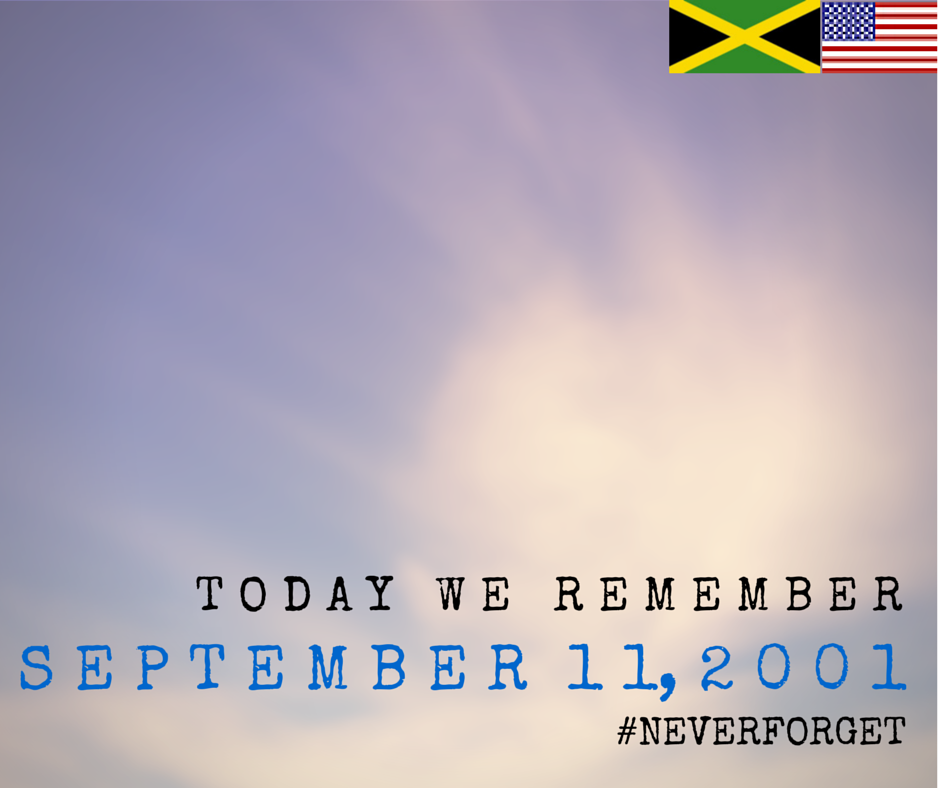 It is a scene that no one who witnessed it – in person or via the media, will soon forget: September 11, 2001 – the day America stood still. The normalcy of the typical New York day was shattered as two passenger planes, which had been hijacked by terrorists, slammed into the 110-storey Twin Towers of the World Trade Centre. Formerly the tallest buildings in the world, where thousands of people worked and traversed daily, the structures imploded and virtually melted to the ground, spewing debris, dust and ash across wide swathes of lower Manhattan. A third plane crashed into the Pentagon, killing 189 people.

When it was all said and done, 2,996 people lost their lives, while many more were left to live with the awful memories, the mental, emotional and physical scars. Among that number were 20 Jamaicans. This number includes:

These four and the other 16 Jamaicans, were honoured with a permanent memorial erected at the British Garden at Hanover Square, in lower Manhattan. The British Garden is a joint project between the British Consulate and the St George’s Society in New York. It was officially opened by Queen Elizabeth II in 2010 and its founding was prompted by a desire to honour and memorialise the 67 British subjects who lost their lives in the tragic attacks. Since then, the purpose of the British Garden has been expanded to also honour other Commonwealth subjects lost in the attacks.

The aftermath of the 9/11 attacks are still being felt all across the globe today, 13 years later. For instance: