In celebration of Heritage Month, we will be sharing some ‘then and now’ photos of well-known spots in Jamaica in our flashback series. 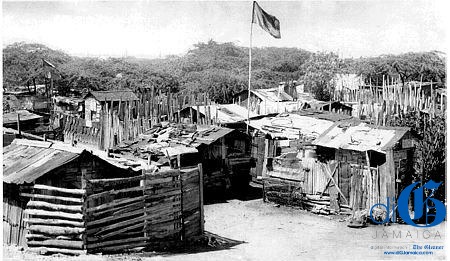 Back o Wall was a former settlement located in West Kingston, which used to be referred to as the worst slum in the Caribbean. It was a haven for criminals and the crime rate was high, and there was no social infrastructure to speak of. Residents lived in old cars, cardboard shacks and wooden lean-tos. 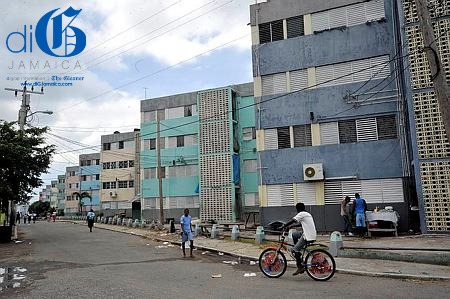 Tivoli Gardens was developed between 1963 and 1965 by Edward Seaga. He entered the community in 1961 and in 1963, he was elected to office representing the Jamaica Labour Party (JLP), and was appointed as minister of development. He facilitated the redevelopment of the area as Tivoli Gardens. It was named for the cinema located nearby, which was called Tivoli. It was later renamed Queen’s Theatre.