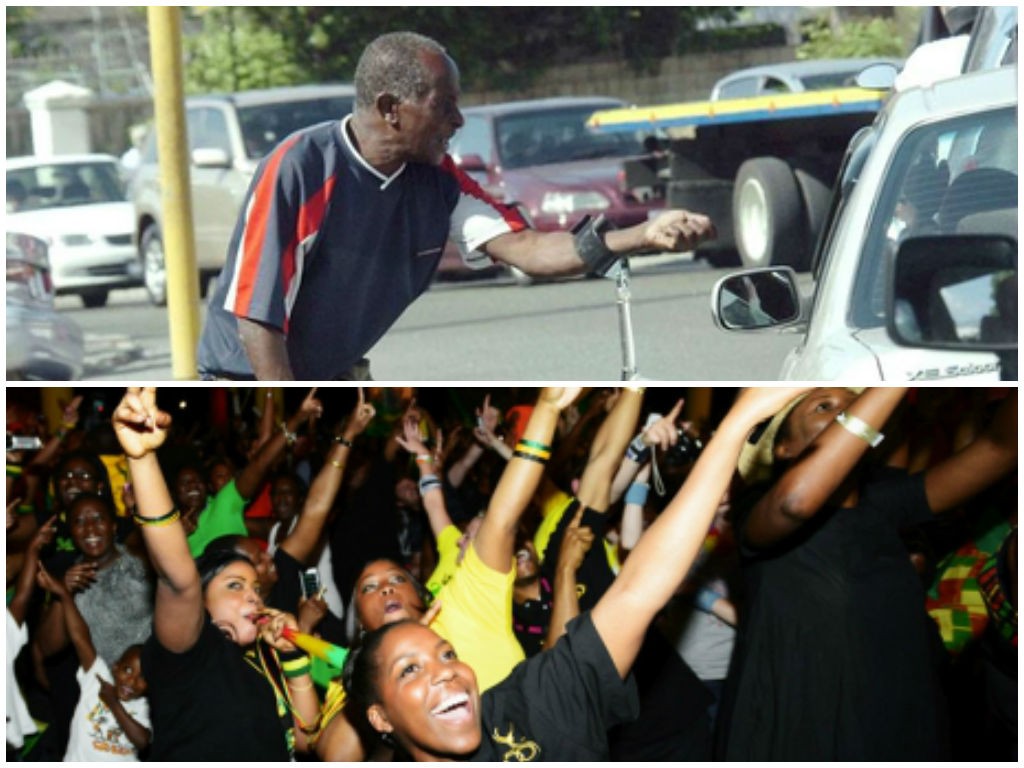 The Cato Institute has again released its annual Misery Index, and this year, Jamaica is ranked ninth amongst the 108 countries surveyed. But in that, we already have a spark of joy, as the country was ranked fifth on the 2013 index. Applied economics professor Steve Hanke, who writes the report, arrives at his rankings by calculating the sum of each country’s inflation, unemployment, and lending rates, then subtracting year-on-year per capita GDP growth. Jamaica’s score is 39.85, down from 42.3 in 2013. 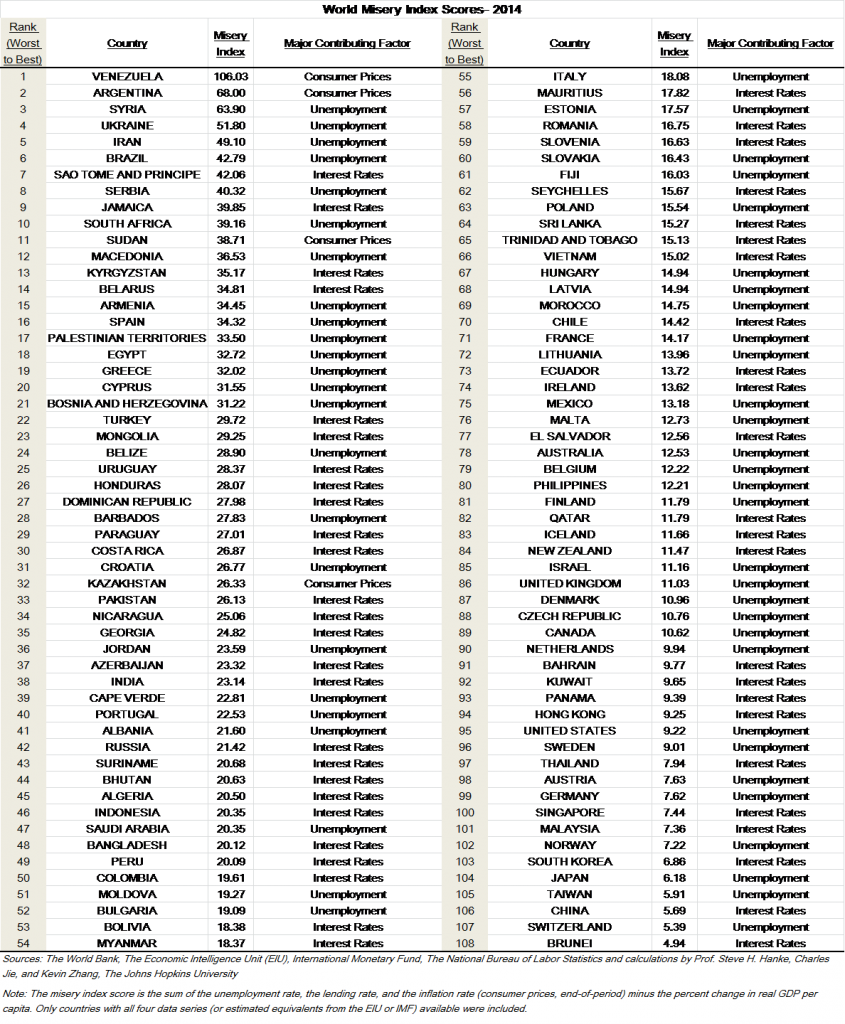 Sociologist and University of the West Indies lecturer Dr Orville Taylor is not too keen on the Misery Index ranking, asserting that factors such as freedom of movement, freedom of expression, and other sociological variables are not taken into account; thus the method of calculation is inadequate.

“Some of these elements such as unemployment are things that have to be understood more deeply. For example, unemployment may be unreliable because of how it is measured and reported,” Taylor said in a recent Gleaner story.

Normally, the comments section below a story like this would feature a lively debate, but we found that most of the commentors were actually in agreement with the Cato Institute. Here are some of the comments:

Potarick: Not a bad calculation at all… We Jamaicans crave the best in everything but hardly produce anything for export besides tin ackee and ganja. So the “misery” is in order!

karen witter: Is who tell them that we are miserable, or our country spell misery. We many be lacking money but we are not living in no misery.

sarah ewars: I think ninth is rather conservative. We should be at least 2nd.

Buff Teethr: Years ago on a visit to Jamaica, some friends from NY who were not Jamaican decided to come down with us for the week. They had never been to the country but knew a lot of Jamaicans in NY. One of them wanted to take the bus instead of drive and mingle with the people. I know there is Morgan Heritage song about this. They must have heard my friend. She said,”How come everybody in Kingston have a scowl on their face”. It took me back. She was right. Everybody just looked vex.I never noticed it because I guess I am used to it. Misery indeed.

JustandBalance: We always have an explanation for our Achilles heel. We will never accept our reality. We have been miserable for a longtime in terms of our day-today living condition. That’s a direct result of our economic woes…borrowing high interest loans, low or lack of production, high crime rate, lack of infrastructures, political conflicts…you get the point.

Jahknow1: Not so long ago we were the happiest people on earth. What happened between then and now?

mccormacklindel: The amount of dance hall sessions held weekly, and the many up town parties each week we should be the happiest people on the planet.

Feccah: Might have missed it but didn’t see murder included in the study. If not, could have been worse. Surveys or studies are not exact science and there are always intangibles involved, therefore if all countries were judged based on the same criterion then it would seem reasonable to accept as is.

What do you think, diGgers? Is Jamaica a miserable nation or did the surveyors get it wrong?