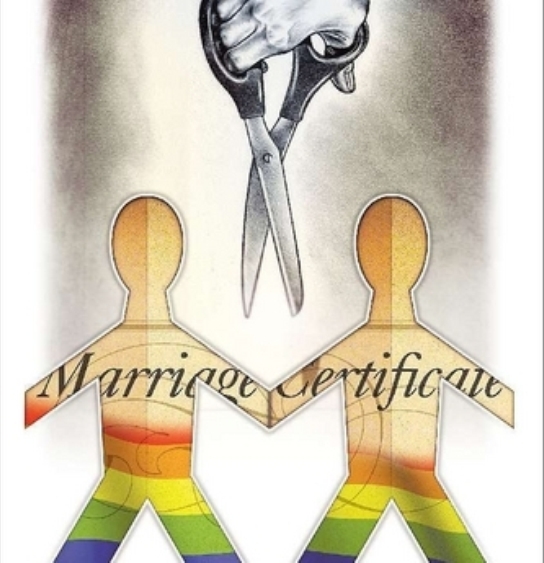 The law in focus can be found in the Offences Against the Person Act, under the ‘Unnatural Offences’ and ‘Outrages on Decency.’ See below:

76. Whosoever shall be convicted of the abominable crime of buggery, committed either with’ mankind or with any animal, shall be liable to be imprisoned and kept to hard labour for a term not exceeding ten years.

79. Any male person who, in pub!ic or private, commits, or is a party to the commission of, or procures or attempts to procure the commission by any male person of, any act of gross indecency with another male person, shall be guilty of a misdemeanour, and being convicted thereof shall be liable at the discretion of the court to be imprisoned for a term not exceeding two years, with or without hard labour.

While on the campaign trail leading up to the December 2011 general election, then opposition leader Portia Simpson Miller indicated that it was time for a review of the buggery law. Only time will tell whether she will make good on this commitment to have Parliament engage in a conscience vote on whether or not to repeal the buggery act.

Do you think Jamaica should repeal the buggery law? Let us know in the comments below or on Facebook or Twitter.