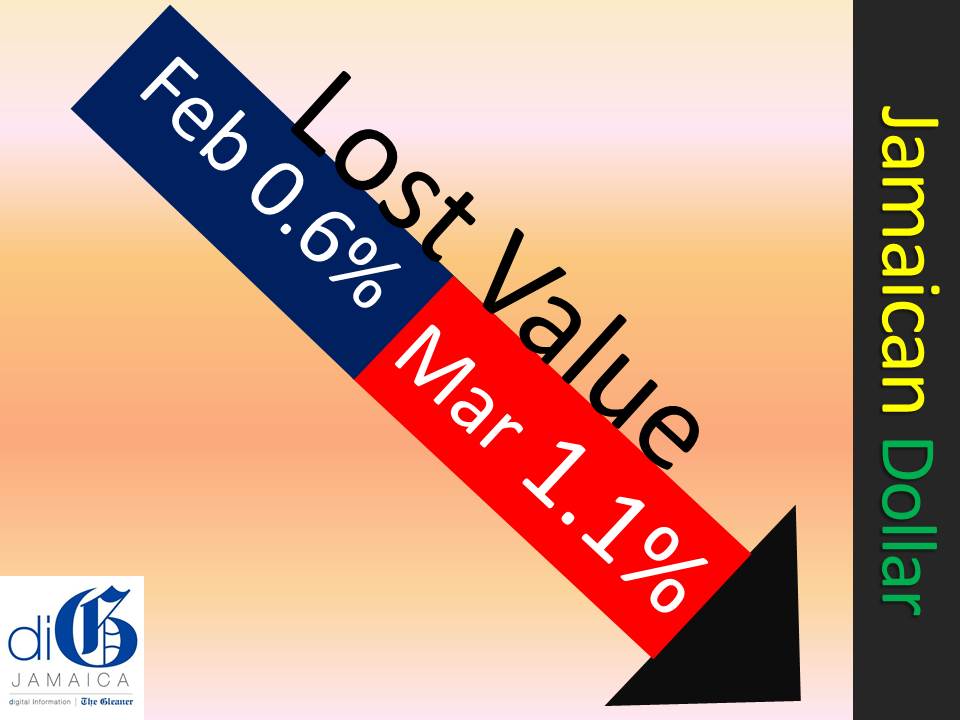 For more information about the role of the exchange rate under the IMF program check out diGJamaica’s IMF Special Report.  Fueled by research, it is the first and only online information portal about Jamaica’s relationship and interaction with the IMF, providing valuable news, data, timelines and resources.

Click here to see an Image and the Motion Chart of the Indicative rates of the Jamaican Dollar for the last day of each month from January 2013 to March 2014.