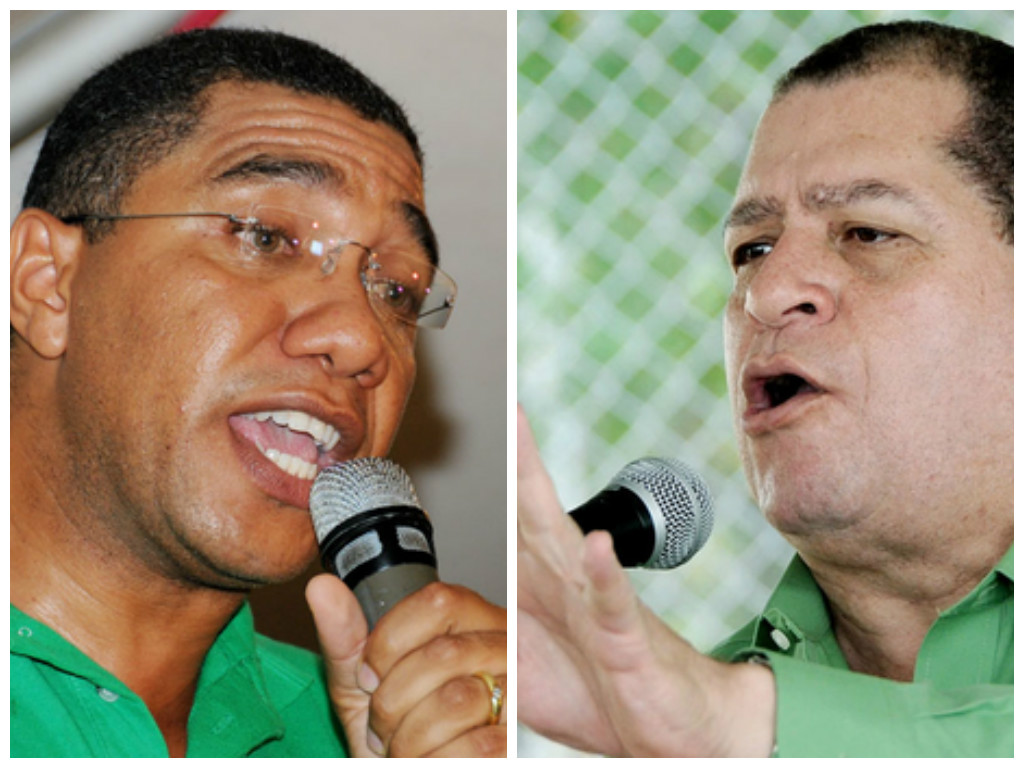 The leadership race within the Opposition Jamaica Labour Party (JLP) shifted into high gear yesterday as spokesman on finance, Audley Shaw, officially launched his campaign to challenge the incumbent, Andrew Holness for the principal position. Shaw confirmed his decision earlier this month, following weeks of speculation amongst Jamaicans. The battle lines have been drawn and the campaigns are in full gear as each man tries to impress the party’s delegates in order to gain the necessary votes. Incidentally, news has emerged that the bulk of the delegates set to be registered for the leadership contest in November, have failed to meet basic eligibility requirements.

Holness, who became Jamaica’s youngest Prime Minister at 39, when he succeeded Bruce Golding in 2011, has often stated his determination to steer clear of “rae-rae politics” and, instead, work on the party’s fundamental issues. Perhaps because of this approach, he is often labelled as uncharismatic, even downright boring. Indeed, charisma has been a key element in the success of every Jamaican politician of note, but despite this perceived weakness, Holness has been keen to engage and secure the support of the large number of uncommitted, eligible voters, many of whom tend to stay away from the polls at election time.

According to his website, Holness’ plans for Jamaica focus on five key principles:

On the other hand, Shaw, or ‘Man-A-Yard’ as he has called himself, is decidedly more in line with what Jamaicans are used to when it comes to political leaders. Since going public with his decision to challenge for the top spot, Shaw has been selling his vision for Jamaica and the JLP, which includes:

Key supporters of both Holness and Shaw have been quite vocal about the reasons for their choices, but only time will tell which candidate the JLP delegates will throw their support behind at the annual general meeting of the all-island general council in November.

Who do you think will be the better leader for the JLP and make the party a stronger opposition? Share your views with us in the comments below or on Facebook or Twitter.