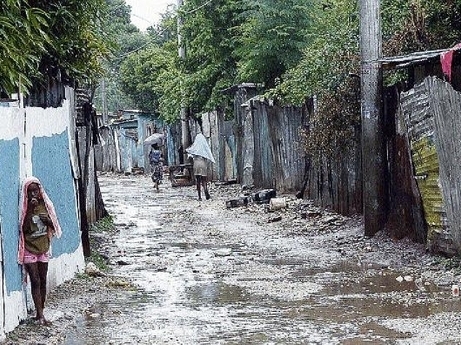 According to Measuring Misery Around the World, a recently published report from the US-based public policy research organisation the Cato Institute, Jamaica is the fifth most miserable country on the planet, behind Venezuela, Iran, Serbia and Argentina at first through fourth, respectively. Jamaica’s score on the misery index is 42.3, and high interest rates are given as the main source of our discontent. Wasn’t it just last year that we were ranked among the happiest countries on Earth, according to the World Happiness Report? In fact, we were higher on the list in 2012.

Jamaicans have certainly perfected the art of using ‘kin teet’ to ‘kibba heart bun,’ so we are quite adept at tricking others into thinking everything is ‘irie.’ However, it is no international secret that we’re dealing with several troubling issues, despite our ‘no problem’ tagline. Besides high interest rates, here are five other reasons Jamaicans are miserable: