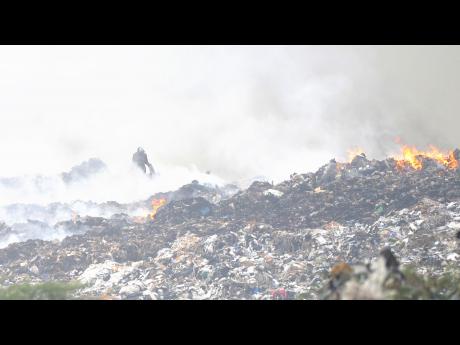 In the aftermath of the March 7, 2015 fire at the Riverton Disposal Facility, The Office of the Public Defender undertook investigations into the matter, in particular as it relates to the management and oversight of the site as entrusted to the National Solid Waste Management Agency (NSWMA) and the National Environment Planning Agency (NEPA).

The report has now been completed and released, with 19 key findings and 8 recommendations.