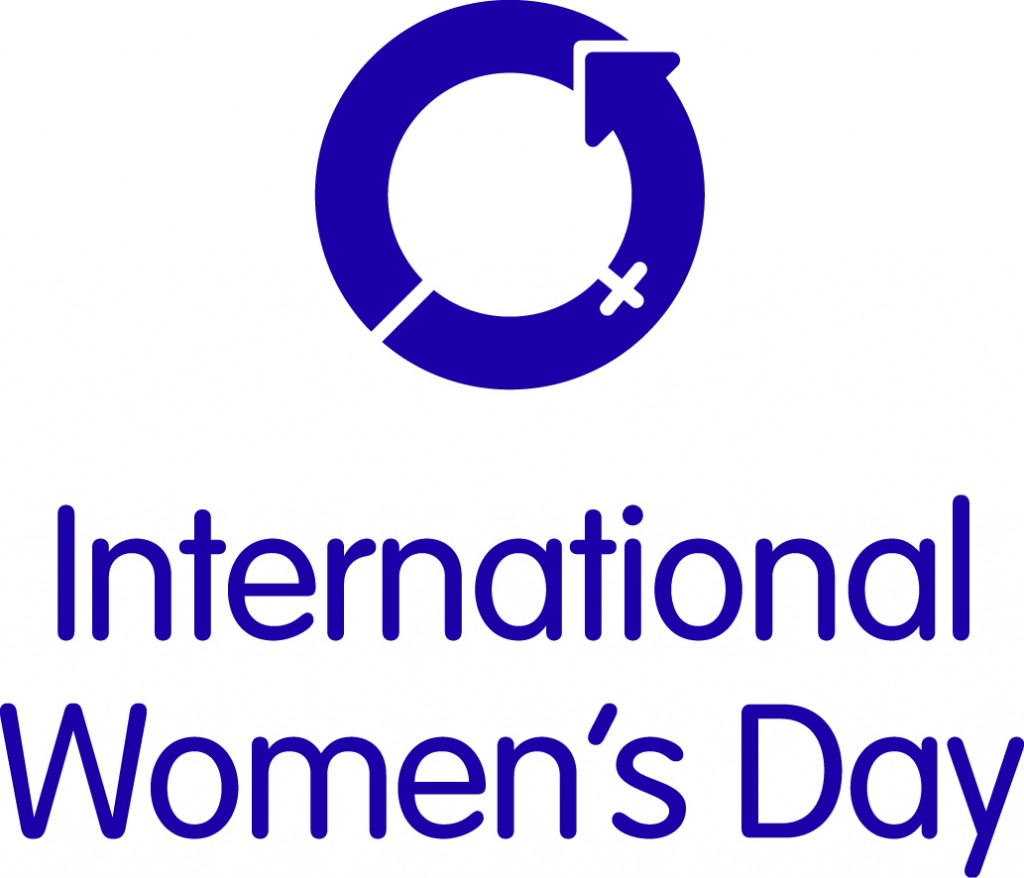 Today, March 8, is being observed as International Women’s Day. The theme for 2016 is #PledgeForParity, as women worldwide continue to strive for equality in the social, economic, cultural and political spheres.

The World Economic Forum predicted in 2014 that it would take until 2095 to achieve global gender parity. Then one year later in 2015, they estimated that progress on the matter had actually halted, so it will now take until 2133 to close the gender gap.

IWD 2016 is focused on encouraging everyon – men and women – to pledge to take a concrete step to help achieve gender parity more quickly, whether to help women and girls achieve their ambitions, call for gender-balanced leadership, respect and value difference, develop more inclusive and flexible cultures or root out workplace bias.

International Women’s Day first emerged from the activities of labour movements at the turn of the 20th century in North America and across Europe. It is observed annually in many countries around the world, in celebration of women’s achievements across national, ethnic, linguistic, cultural, economic or political divides.

Take a look at the progression of the movement since 1909:

The UN and Gender Equality

The Charter of the United Nations, signed in 1945, was the first international agreement to affirm the principle of equality between women and men. Since then, the UN has helped create a historic legacy of internationally-agreed strategies, standards, programmes and goals to advance the status of women worldwide.

As you know, March is Women’s History Month. Here are some more resources for you: