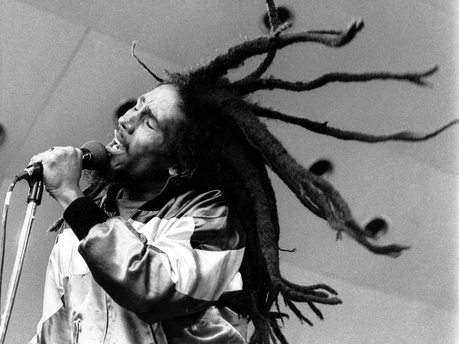 Here are some of the people who have paved the way for reggae’s global presence.

We’ve written quite a bit about the king of reggae since diGJamaica.com was launched in 2012.

If Bob Marley is the king of reggae, then Marcia Griffiths is the undisputed queen.

The heir apparent to Marley’s throne, although he never quite got there.

One of the legends of roots reggae, described by iTunes as part Rastafarian preacher and part black historian.

The Steppin’ Razor was definitely the militant foil to Marley’s ‘one love’ message and mellow persona.

The pioneering reggae band is still going strong after more than 30 years.