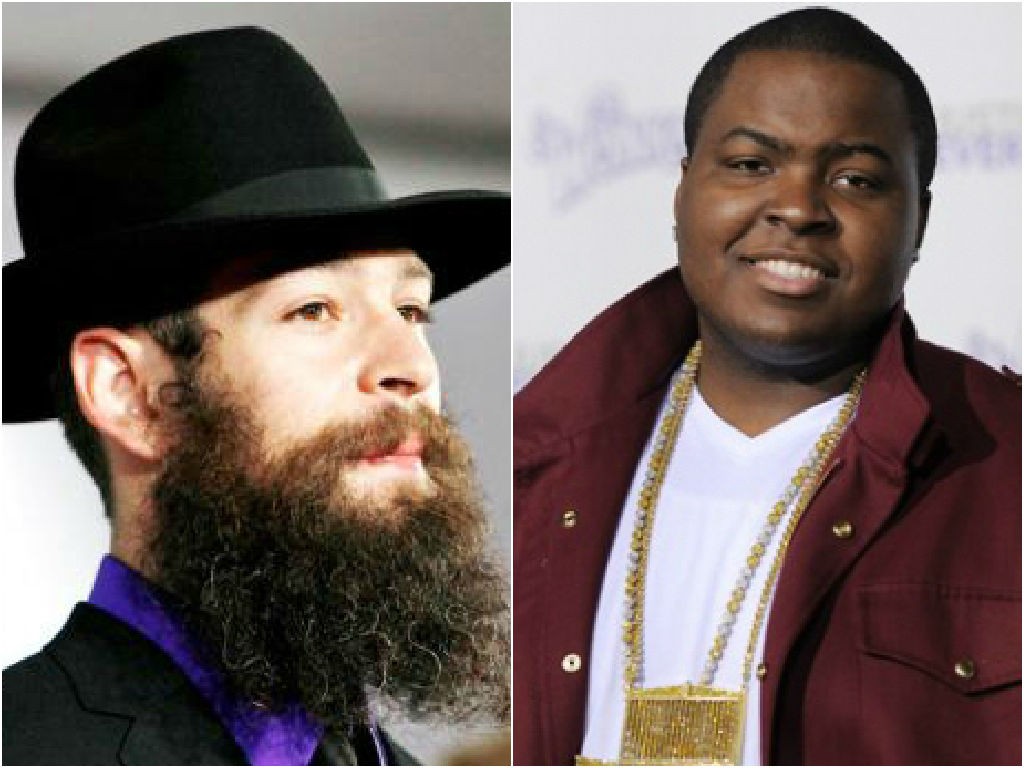 Let’s get straight to the point: reggae is Jamaica’s best export. In fact, it is our gift to the world. Since its birth in the Trench Town area in the 1960s, it has spread like wildfire, most notably through the works of its biggest ambassador, the late, great Bob Marley.

The reggae music scene is vibrant in various parts of the world outside of Jamaica and the Caribbean. Check out the posts below.

It shouldn’t surprise anyone that reggae music has a strong presence in Africa. The deep ancestral connection to the continent has influenced the message of many a reggae song through the years, even though some singers have never personally laid eyes on the continent. They have sung the praises of Mama Africa, referred to her as their home. Rastafarians in particular consider Ethiopia, the birthplace of Emperor Haile Selassie I, as their true homeland. Additionally, Bob Marley and the Wailers took the music to the African people in 1980 when they performed in Harare, Zimbabwe.

The biggest reggae song of 2014 was Rude, done by the Canadian group called Magic! Take a look at how reggae is spreading across North America and the Latin American region.

Tony Rebel’s Reggae Put Jamaica Pon Top contains the lines, Now if yu ever tek a trip/ go down a Japan/ see 10,000 Japanese down deh a jam/ a reggae music dem have a play inna session. Look at how reggae fares in Japan, The Phillipines, Indonesia, China and India.

Where is the world’s biggest reggae festival held? If you thought that was in Jamaica, then you would have been wrong. Local festivals like Reggae Sumfest and Rebel Salute cannot hold a candle to the likes of Reggae Summer Jam in Cologne, Germany or Rototom Sunsplash in Benecassim, Spain. Much has been written and said about the global love and appreciation for reggae, and it is also no secret that our artistes – veteran and new – make most of their money touring Europe, whether they perform at these huge festivals or in smaller, more intimate settings.