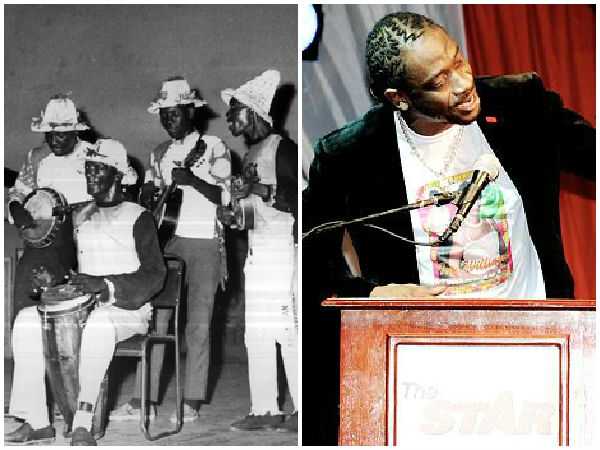 Let’s take a look at the bigger picture of Jamaican music: reggae is the most widely known type of music to emerge from the island, but it is not our first or only indigenous genre. Take a look:

Mento is commonly referred to as Jamaican calypso and although, to some extent, it resembles Trinidadian calypso, it is distinctly different in the beat. The music also holds pride of place as being Jamaica’s first and, in a sense, most indigenous popular music. In fact, it was the first popular Jamaican music to be commercially recorded. The genre grew out of slavery and is stamped with its own flavour. Slaves were not allowed to congregate and, of course, the idea of freedom of speech did not exist.

For five years, between 1962 and 1966, the music called ska became the heartbeat of a nation in transition. With its exciting and almost hypnotic beat, it rocked dancehalls as hearts throbbed in almost synchronous motion to its infectious beat which was inextricably entangled with the birth of the nation.

The late, great Ellis was certainly the poster boy of the rocksteady era. He epitomised the genre with a series of rocksteady tearjerkers that depicted him as one who wore his heart on his sleeve. Ellis’ pioneering role, which stretches way back into the late 1950s pre-ska era, extended into the reggae era of the late 1960s, prompting musicologists to justifiably dub him ‘the Godfather of rocksteady and reggae.’

The beginning of deejaying on sound systems was said to have begun with Count Matchuki, who selected on Tom the Great Sebastian’s sound system. The boss of the sound went out to replenish the liquor supplies and Matchuki chose that time to ‘talk over’ the flip side of a 45 rpm selection. The ‘dance bus’ and deejaying was born in 1952. The deejay and the sound system became inextricable. The ‘live’ deejay and sound system soon became as inseparable as ‘smoke and fire’. It was a relationship from which both benefited, as sound systems used the deejay as crowd-pullers and the deejay used the sound as a training ground.