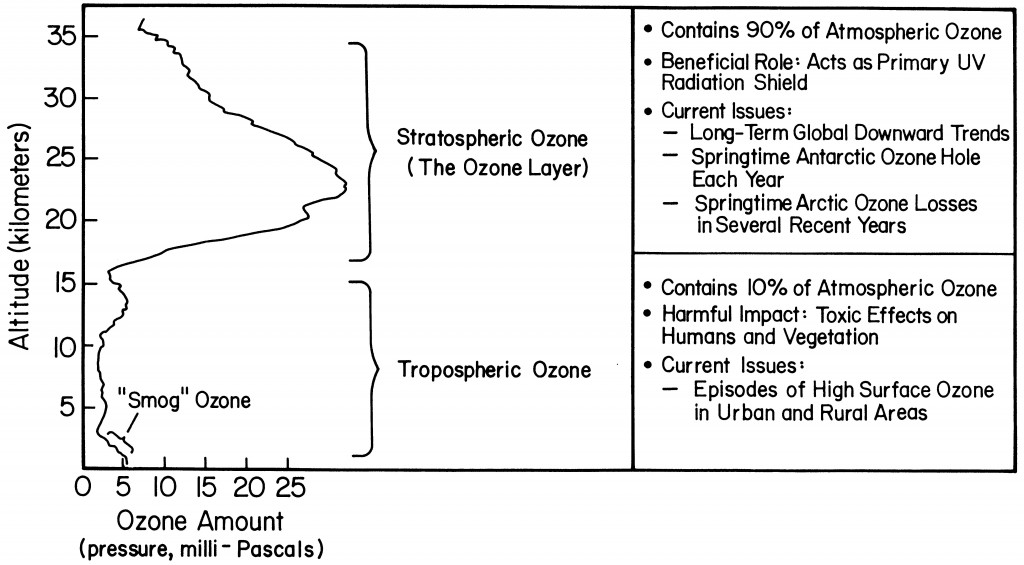 The ozone layer is a fragile shield of gas that protects the Earth from the harmful ultraviolet rays of the sun, helping preserve life on the planet. According to the US-based Environmental Protection Agency (EPA), “less protection from ultraviolet light will, over time, lead to higher skin cancer and cataract rates and crop damage. The US, in cooperation with 190 other countries, is phasing out the production of ozone-depleting substances in an effort to safeguard the ozone layer.” Here are some more facts: