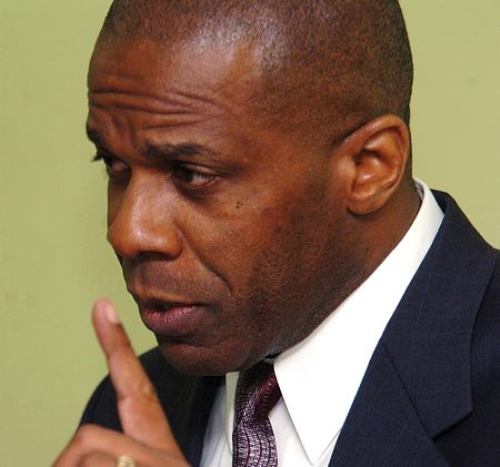 December 9th is observed annually as International Anti-Corruption Day. The United Nations calls corruption “a complex social, political and economic phenomenon that affects all countries, that undermines democratic institutions, slows economic development and contributes to governmental instability.” The UN General Assembly designated December 9 as International Anti-Corruption Day to raise awareness of corruption and of the role of the UN Convention against Corruption in combating and preventing it. The Convention was adopted on October 31, 2003.

Corruption is rampant at just about every level and in every sphere of the Jamaican society, which is one of the reasons the country has failed to make any real improvement in its ranking on Transparency International’s Global Corruption Perception Index (CPI) year after year.

In observance of the day, diGJamaica.com, the Gleaner Company’s online archival and research website, reached out to Greg Christie, former Contractor General and one of the most powerful voices against corruption in Jamaica, for an in-depth interview on the subject.