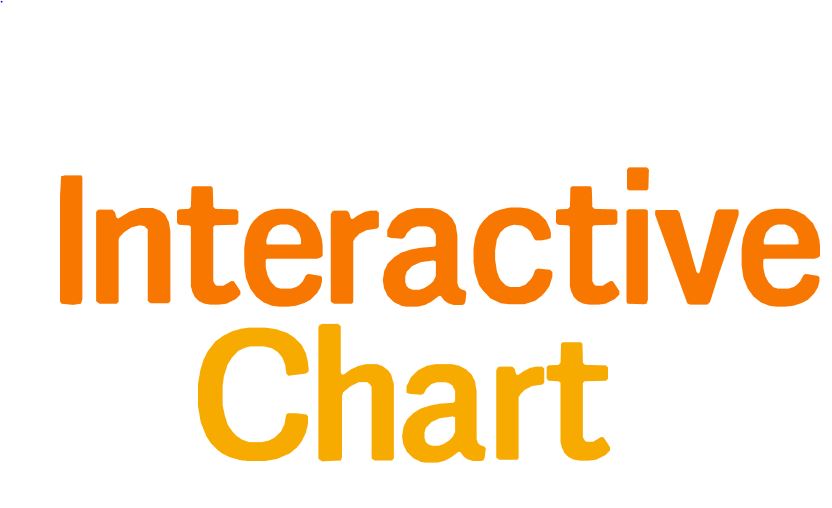 Minister of Finance, Dr. Peter Phillips in his contribution during the opening of the 2014/15 Budget Debate on April 17, proposed how the GoJ intends on financing the $6.7 BILLION GAP in the $540.1 billion 2014/2015 national budget.

According to Dr. Phillips, the $540.1 billion budget is to be funded from projected revenues and grants of $421.2 billion, leaving a financing gap of $118.9 billion.

The gap will partly be financed by loan receipts of $110 billion, utilisation of balances in the banking system of $1.4 billion and the revenues from the proposed new tax measures totaling $6.7 billion.

Dr. Phillips also pointed out that no administration likes to implement new taxes, but it is required to allow us to meet our primary surplus target.