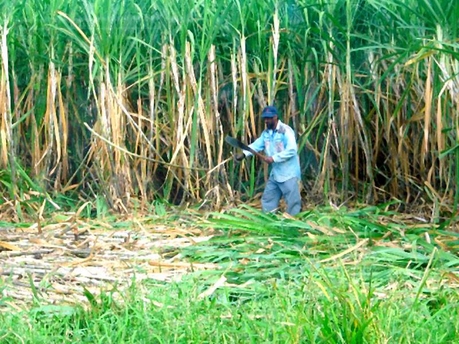 Over the years Jamaica’s sugar industry has declined in importance. Once upon time it was almost totally responsible for the generation of Jamaica’s national income, employment and export earnings. The sugar industry however, remains the largest single employer of labour and a major contributor to other economic variables.

[pullquote]The sugar industry, is the largest industry within the agricultural sector in terms of land use, income, employment and export earnings.[/pullquote]

THE SUGAR INDUSTRY IN JAMAICA

Speaking at a field day held at Holland Estate in St. Elizabeth on Thursday, October 16, Minister of State for Agriculture, Labour and Social Security, the Hon Luther Buchanan reminded stakeholders of the critical importance of the sugar sector to the country’s economic performance as he outlined that foreign exchange earned and saved in the crop year 2013-2014 was an estimated US$1.23m and as such sugar is still the largest foreign exchange earner in the agricultural sector. Cane planting and reaping by cane farmers have more than tripled since the 2010-2011 crop year, moving from 749 hectares to 2,295 hectares in the 2012-2013 crop year.