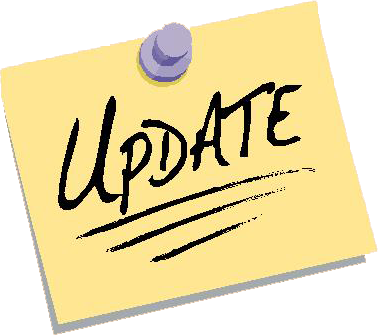 The Government is currently pressuring UC Rusal, owners of Ewarton (currently in operation), Alpart and Kirkvine (both closed since 2009) bauxite mining and alumina processing plants to resume operations at Kirkvine and Alpart by January 1, 2015 or risk losing their special mining leases.

Igor Dorofeev, the company’s head official in Jamaica has said while his company is prepared to reopen the plants – at least Alpart, “in the nearest future” – it will do so only after it has secured cheaper sources of energy.