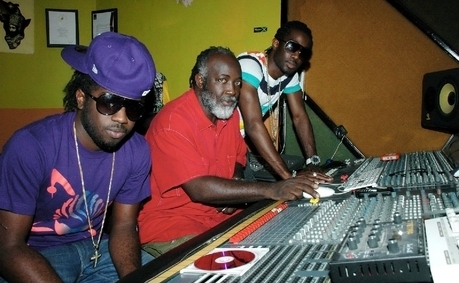 Freddie McGregor – A 50-year veteran of the music industry, McGregor is a singer, musician and producer. He began his career at seven years old as a member of The Clarendonians, alongside Ernest Wilson and Peter Austin in 1963. He has released 36 albums over the course of his career, which has spawned such hits as Push Comes to Shove, Just Don’t Want to Be Lonely, I Was Born a Winner, Stop Loving You, All In the Same Boat, Africa, Bangarang and more. McGregor has also covered a number of early reggae classics. His 2002 album Anything for You was nominated for a Grammy. His most recent album, Di Captain, was released in 2012. He received a an Order of Distinction (OD) from the Jamaican government in 2003 and a Marcus Garvey Lifetime Achievement Award from the Institute of Caribbean Studies in 2013 for his contribution to the music industry.