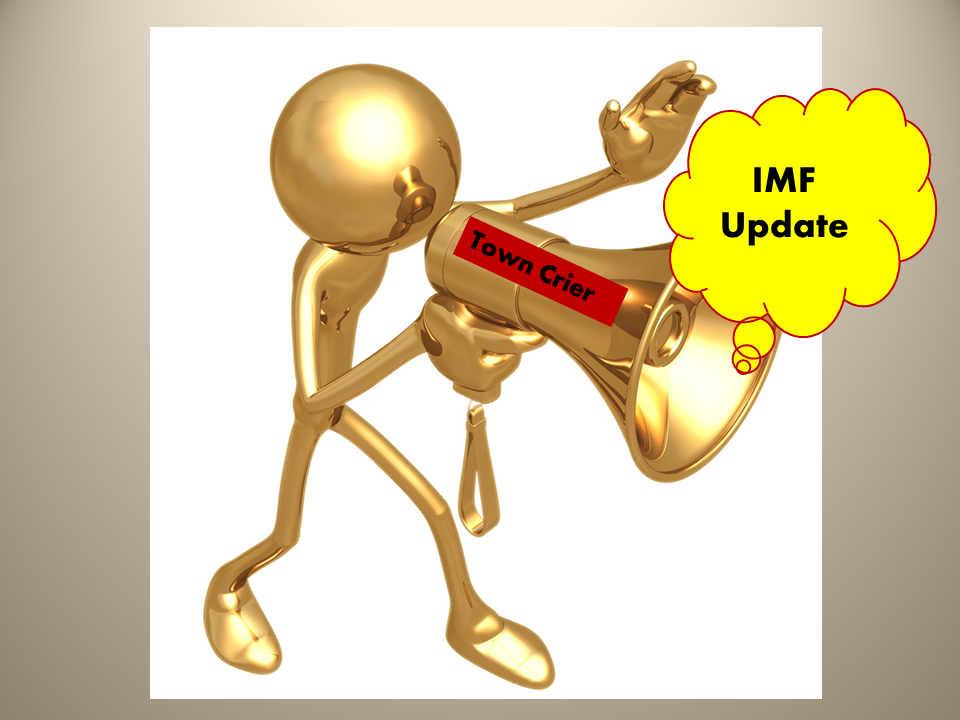 Did you know the 4 year IMF arrangement under the Extended Fund Facility (EFF) that was approved on May 1, 2013 consists of 15 reviews?

In August staff from the International Monetary Fund (IMF) is scheduled to undertake the fifth review of the country’s performance under the Extended Fund Facility.

The IMF team will be assessing the  quantitative performance criteria for the quarter ending June 2014.

In a statement to the House of Representatives, Dr Peter Phillips Minister of Finance said the Government was confident that all quantitative targets and structural benchmarks for the June quarter have been successfully met.

The first review of Jamaica’s performance under the economic program was given the official stamp of approval by the IMF’s Executive Board members on September 30, 2013.

If Jamaica passes the fifth test, it expects a further a disbursement of SDR 45.95 million (US$ 70.36 million according to exchange rates as at July 31, 2014) into its coffers.

Remember to keep checking the IMF Special Report ‘your only resource for everything Jamaica and the IMF’ everyday for new developments.

Have a read Latest Epoc Communique #14 .