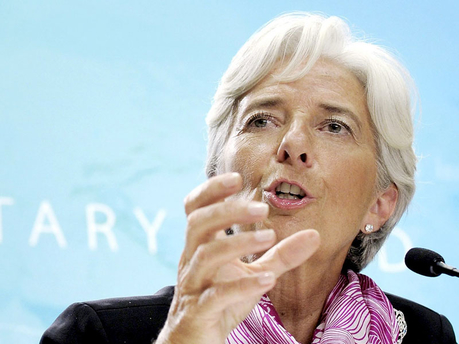 The Executive Board of the International Monetary Fund (IMF) today, September 24, 2014 completed the fifth review of Jamaica’s economic performance under the program supported by a four-year, SDR 615.38 million (about US$932 million at the time of approval) arrangement under the Extended Fund Facility (EFF). The completion of the review enables an immediate disbursement of an amount equivalent to SDR 45.95 million (about US$68.8 million).

The program is on track. Jamaica’s economic performance under the authorities’ economic program supported by the EFF has remained strong. All quantitative performance criteria for end-June 2014, as well as the continuous quantitative program targets and structural benchmarks, were met. Gains from Jamaica’s demanding reform program are emerging. Jamaica has recently regained market access—raising valuable financial resources—and its external position has strengthened, helped by gains in competitiveness. Earlier projections of a gradual pickup in economic activity and employment and moderating inflation are playing out, although dampened in the near term by the effects of the recent drought. Growth is projected to reach just over 1 percent in 2014/15, while inflation is trending down to about 8 percent. However, downside risks remain relatively high.

Click the link to view the IMF’s Full Statement