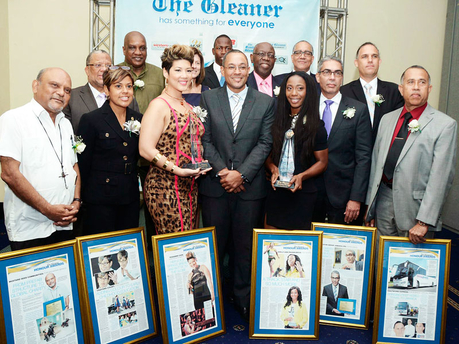 Each year, since 1979, the Gleaner has been honouring the initiative, courage and accomplishments of organisations and individuals whose contributions have significantly improved Jamaica’s quality of life. The theme for 2013 was innovation. History was made this year as the Person of the Year award, which had never before been won by a woman, was shared by Shelly-Ann Fraser-Pryce and Tessanne Chin.