GSAT results were released on Wednesday, and The Gleaner has been running a series of stories on the results of some of Jamaica’s brightest young minds, alongside stirring photographs of the children, their parents and teachers reacting to their passes with unfiltered joy.

There were many beautiful photos to chose from, but this image captured such a candid moment between these two girls, Hannah Farr (left) and Gavia Christie, that we just had to make it our Image of the Week. It has also generated quite a buzz on social media. The Vaz Prep students returned excellent results: Hannah scored a perfect 100 per cent across the board while Gavia scored an average of 99 per cent. 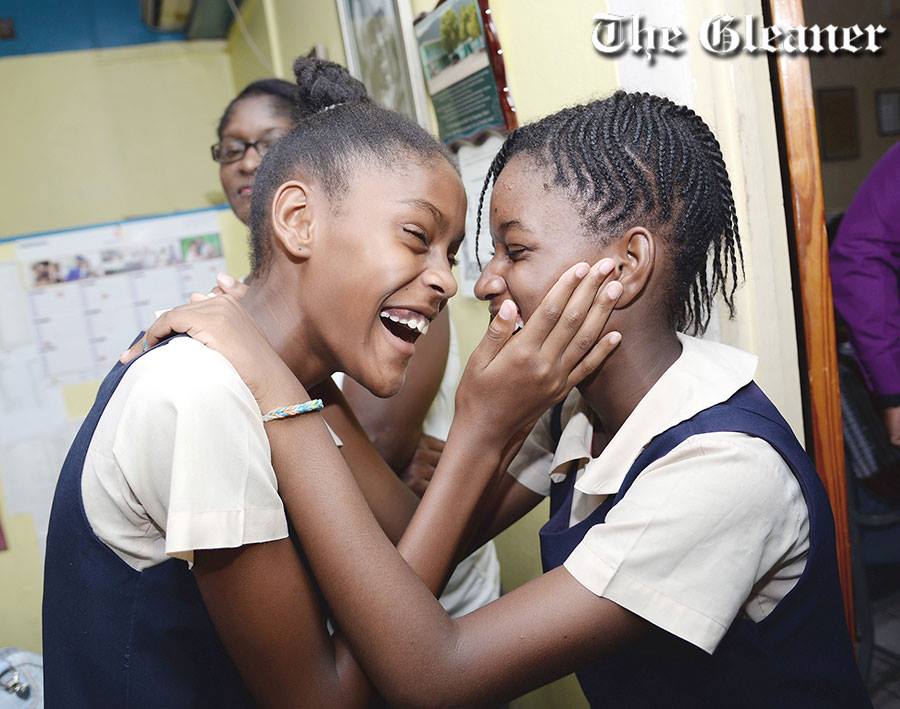 Image Of The Week – The S-P-E-L-L Master