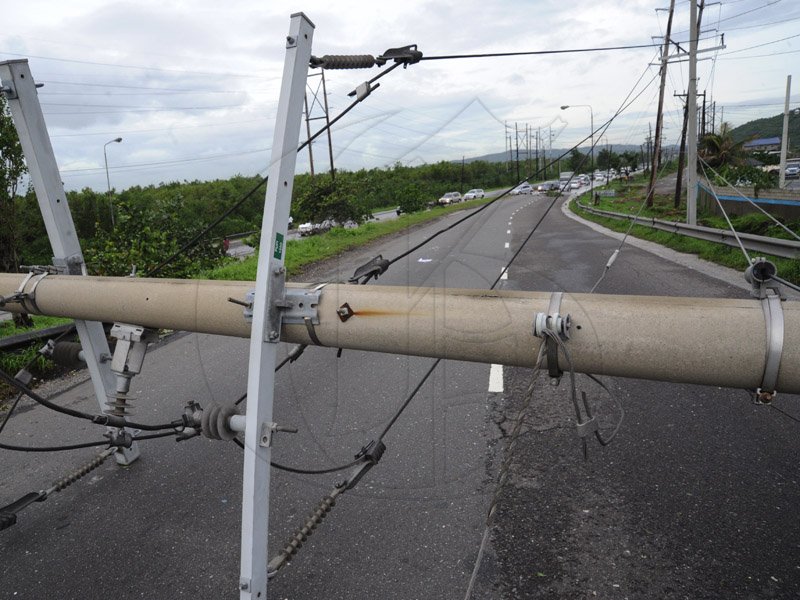 We’re currently in the middle of Hurricane Preparedness Week, and we started off by looking at how the storms are named. We also found out that a name is retired when the storm is so deadly or costly that future use would be seen as inappropriate or insensitive.

According to the National Hurricane Center, when a name is retired, the World Meteorological Organization team, which is responsible for selecting names, strikes the name from the list and another – beginning with the same letter, of course – is selected to replace it. The NCH also notes exceptions to the retirement rule: Before 1979, when the first permanent six-year storm name list began, some storm names were simply not used anymore. For example, in 1966, Fern was substituted for Frieda, and no reason was cited.

Here is the chronological list of hurricane names that have been retired since 1954. How many of them can you remember?