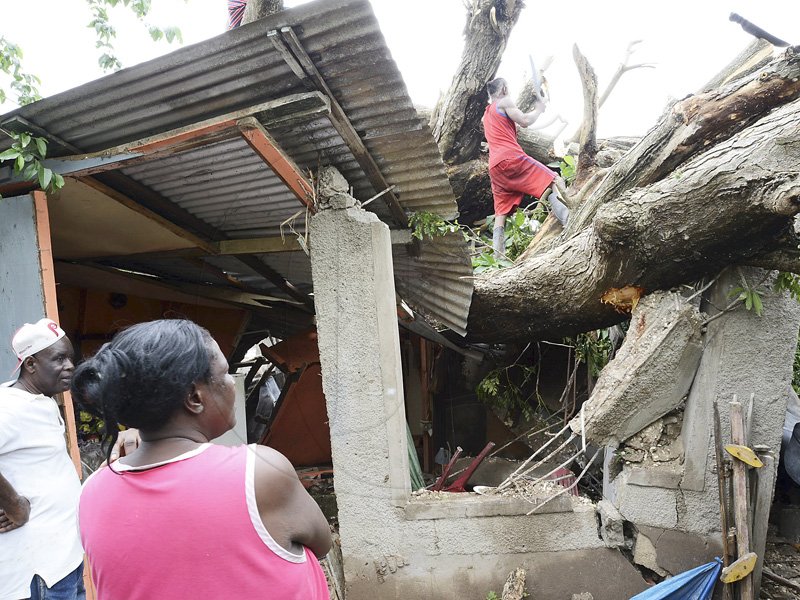 Some names strike fear into the hearts of people whenever they are mentioned, such as Charlie, Gilbert, Ivan and Sandy. They are innocuous on the surface, but many Jamaicans will recall with a shudder just how hurricanes bearing these names left their homes and lives in tatters after passing through.

We’re currently a few days shy of the start of the 2015 Atlantic hurricane season, and although we’ve been told to expect an inactive season, it is always better to be safe than sorry. We kick off our Hurricane Preparedness Week special on a lighter note, with some information on how the storms are named.

According to the hurricane.com, Atlantic hurricanes have been named since 1950 with Able. However, the first storm with a human name was Alice in 1953. Male names have been included since 1979 with Bob. Names are assigned by a committee of the World Meteorological Organization. There is a list of male and female names which are used in a six-year rotation. A name is retired when a storm is so deadly or costly that future use of its name would be inappropriate. In the event that more than 21 named storms occur in a season, any additional storms will take names from the Greek alphabet (Alpha, Beta, Gamma, etc.)

Here are the names of the hurricanes for the 2015 season: