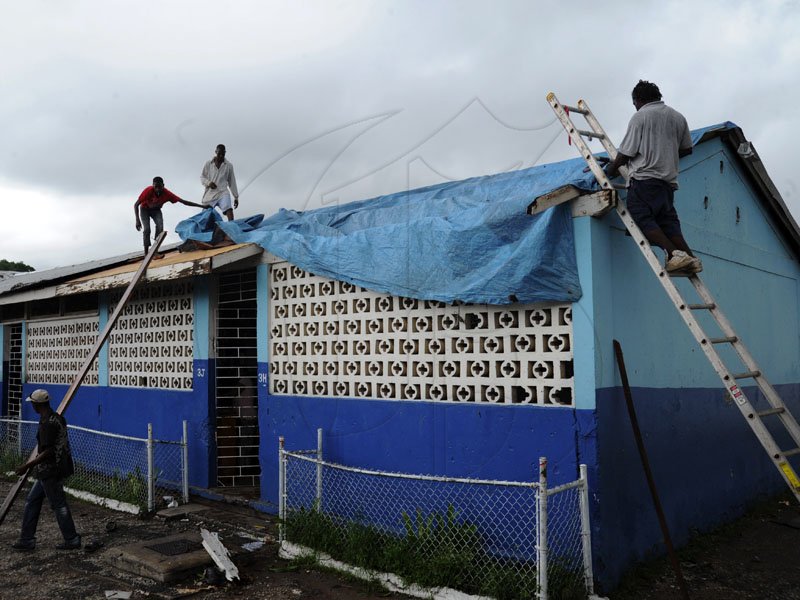 Countries on this side of the world have been dealing with tropical storms and hurricanes for centuries, with perhaps the first report coming from Christopher Columbus, who encountered one near the isle of Hispaniola (Dominican Republic and Haiti) in 1495.

Here are nine facts about hurricanes: