We continue to showcase the historical sites around our beautiful island. This week, we stop in St Mary, St Thomas, St Catherine and St Elizabeth. Enjoy the tour! (This is Part 3 and see here for Part 1, Part 2 and Part 4) 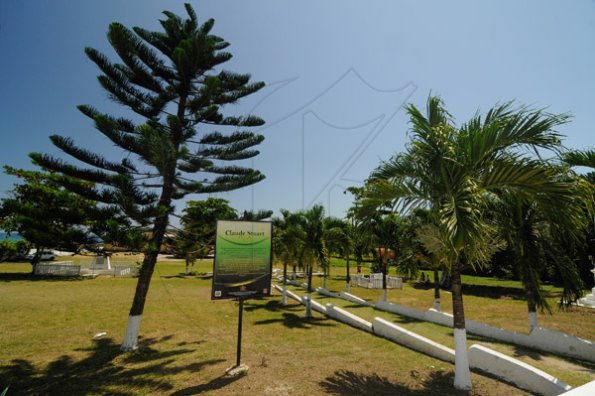