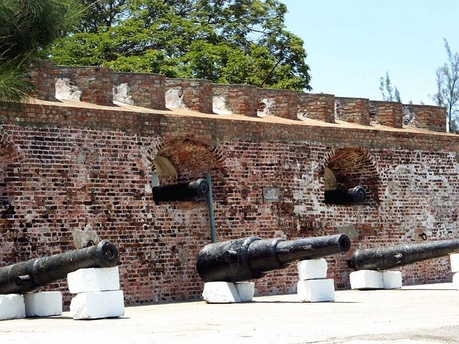 Look out for Part 3 of our all-island tour of historical sites, coming soon!