We continue our trek across Jamaica, marvelling at the island’s rich historical sites. This week, we go to Portland, St Andrew and Kingston. (This is Part 2 and see here for Part 1, Part 3 and Part 4) 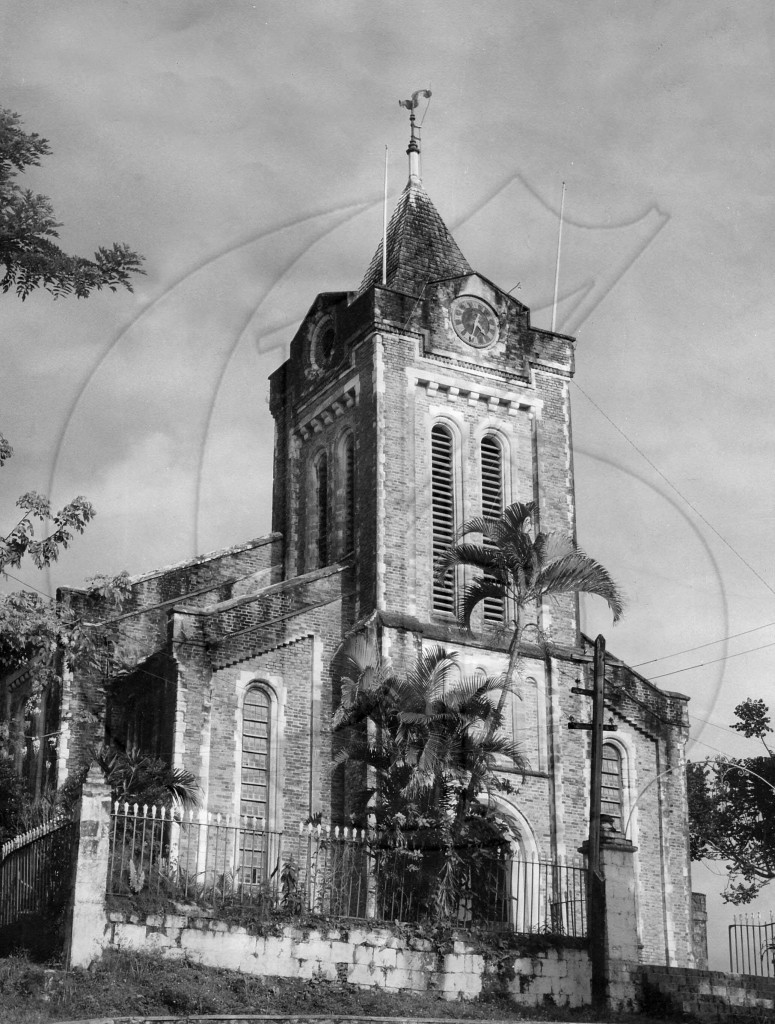