We have done a little diGging and come up with a long list of historical sites across the country for you to explore. Our first stops will be in the parishes of Clarendon, Manchester and St Ann. (This is Part 1 and see here for Part 2, Part 3 and Part 4) 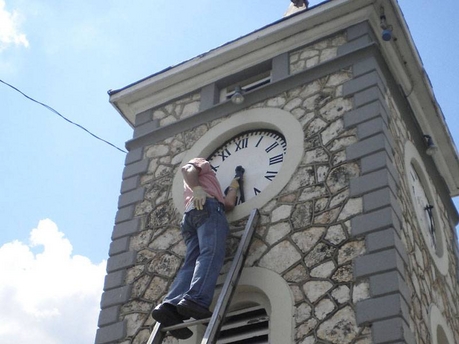