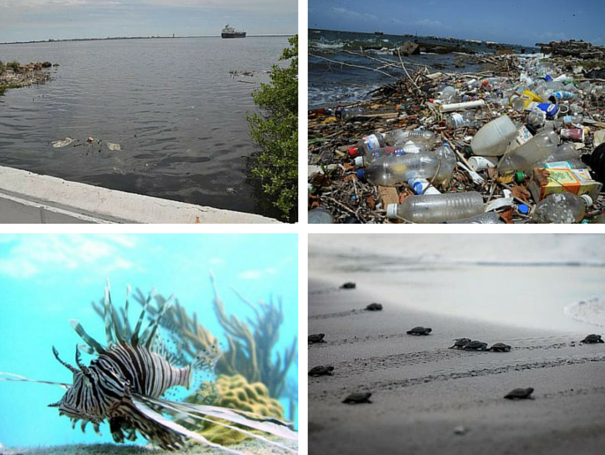 Today is the fourth anniversary of World Oceans Day. It follows the 2008 declaration by the United Nations General Assembly that, as of 2009, June 8 would be designated World Oceans Day. The theme for this year is “Healthy oceans, healthy planet,” with an focus on working to stop plastic pollution.

Here are some resources and helpful information: