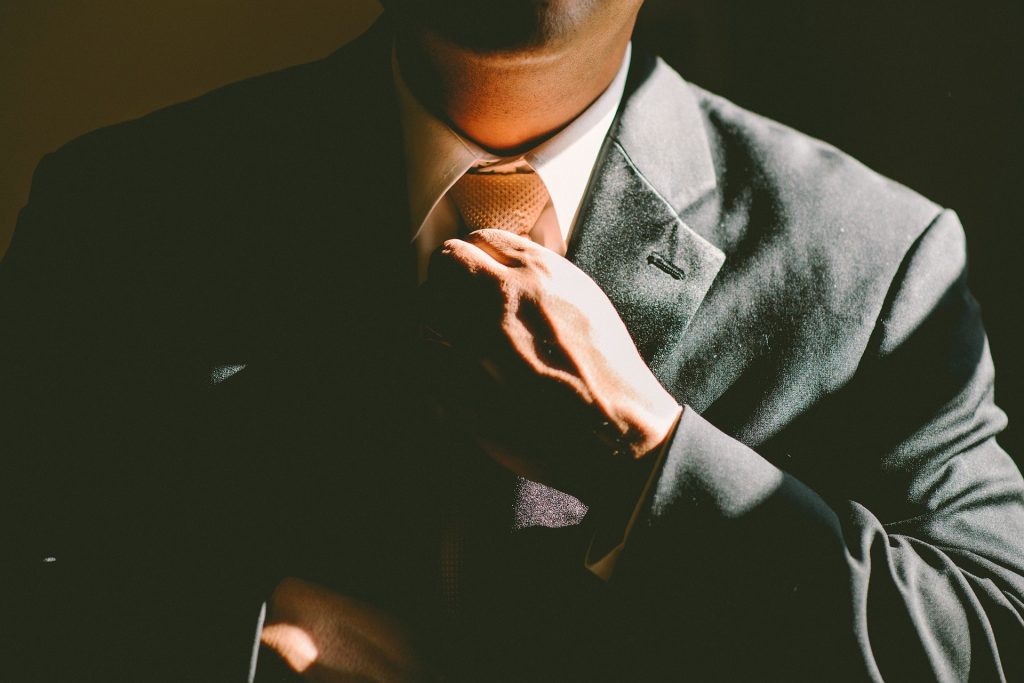 In the case of the appointments of the senior members of the judiciary and the service commissions, however, the Prime Minister’s advice is given after consultation with the Leader of the Opposition.

The Prime Minister also nominates 13 of the 21 members of the Senate.

The Cabinet is the centre of the system of Government. It initiates Government policies and programmes, and is responsible for the general direction and control of the Government.

Cabinet Ministers may be assisted by Ministers of State and Parliamentary Secretaries.

Each minister conducts the ordinary business of his ministry without referring to any other Minister. However, important matters, especially those which may become the subject of discussion in Parliament, are brought before the Cabinet for discussion and decision.

The Budget Debate is opened by the Minister of Finance who outlines how the various programmes and policies of the Government will be financed and how the money will be raised.

Other speakers by convention include:

The Budget debate is closed by the Minister of Finance after all the presentations are made.

Ministers of Government and all Members of Parliament who did not contribute to the budget debate are expected to make their presentations in these sessions.