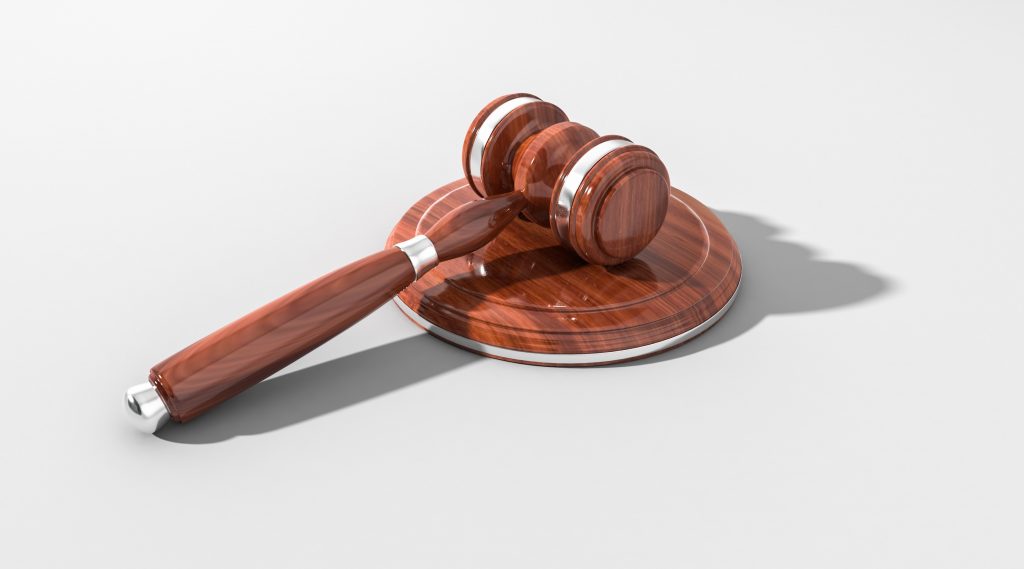 How A Bill Becomes Law

A Bill is an act of Parliament in draft, and no Bill can become law until it is approved by the Houses of Parliament and receives the formal assent of the Governor-General. Bills may be introduced in either the House of Representatives or the Senate , but no Bill involving finance can be first introduced in the Senate. “Public Bills”, designed to give effect to Government policy, are introduced by Ministers or other officers of the Government. “Private Members’ Bills” are introduced by any other member of the House, whether of the governing party or the Opposition. After a Bill has been introduced in the House it must pass through several stages, known as “readings”.

At “first reading” no debate on the Bill is allowed. The “short title” of the Bill is read by the Clerk of the House, the Bill is ordered to be printed and a day is appointed by the member in charge of the Bill for second reading.

The Bill is debated fully at the “second reading”. At the end of the debate a vote is taken.

If the Bill passes its second reading it moves on to the “committee stage”. This committee comprises the whole House unless the House refers the Bill to a “Select Committee”. At this point, the Bill is considered in very close detail. Every clause is carefully examined, and amendments to the Bill may then be moved and voted upon.

A Bill may not be rejected during the committee stage, as this power is reserved for the House.

After the committee stage, there is the “report stage”, when the Speaker reports what has happened to the Bill in committee, whether there have been amendments or not.

No amendments of a substantial nature may be made at the “third reading”; a Bill may be accepted or rejected by means of a vote.

When a Bill is first passed by the House of Representatives, it is sent to the Senate, where it goes through the same procedure as one which originated in the “Lower House”.

When an agreement is reached and the Bill has been passed through all its stages in both Houses, it requires only the Royal Assent to make it law. The Royal Assent is given by the Governor-General.

Money Bills, which may be initiated only in the House of Representatives, deal with any aspect of Government’s finance, such as taxation, loans and audit of accounts.

The procedure for money Bills differs from that for ordinary Bills. The revenue and expenditure are settled in the following way. Government ministers put forward resolutions stating what money will be spent and how. These estimates are debated by the House in committee. When the various resolutions have been agreed to, they are incorporated into Bills, which are passed in the usual way.

Information on the executive body of the government is next.