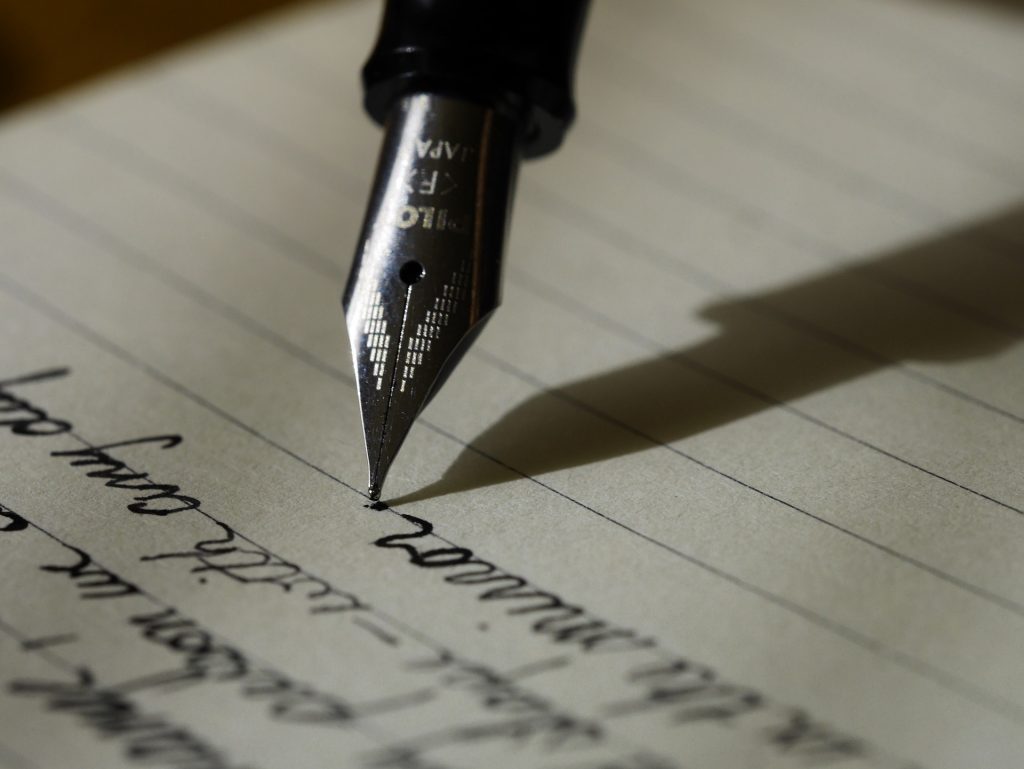 The Jamaican Parliament consists of two Houses – the Senate, also called the Upper House, and the House of Representatives, also known as the Lower House – and the Queen. The Governor-General represents the Queen in Parliament, and his role is a formal one. Once a year, at the official opening of Parliament, he delivers the “Throne Speech”. Beyond this, his parliamentary function is limited to his formal assent to Bills passed by the two Houses of Parliament.

Not more than four Ministers can be appointed from the Senate, and they may have portfolio responsibilities. The Senate usually functions as a review chamber, considering Bills passed by the House of Representatives. But the Senate may also initiate legislation, except money Bills. It cannot delay money Bills for more than one month nor any other Bill for more than seven months.

In practice, most Bills are initiated in the House of Representatives. No Bill may become law unless it is passed by a majority of the members present in the House. The quorum of the House is 16 in addition to the person presiding.

The Speaker of the House is formally elected by the members of the House of Representatives from among their number, at the first sitting after each general election or when there is a vacancy. Although the Speaker is usually a member of the ruling party, a minority party member may be chosen. The Speaker rarely takes part in debates. His job is to see that other members keep within the rules of the House, that the rights of the Opposition members are protected, and that every member gets a fair hearing.

Leader Of The House

Any Commonwealth citizen 21 years or older, who has been domiciled in Jamaica for the 12 months preceding an election, may become a member of the House of Representatives if elected. Among those who may not become members of the legislature are members of the defence force, persons serving a foreign government, judges of the Supreme Court or Court of Appeal, and, persons holding or acting in public offices.

How a Bill Becomes a Law is next.