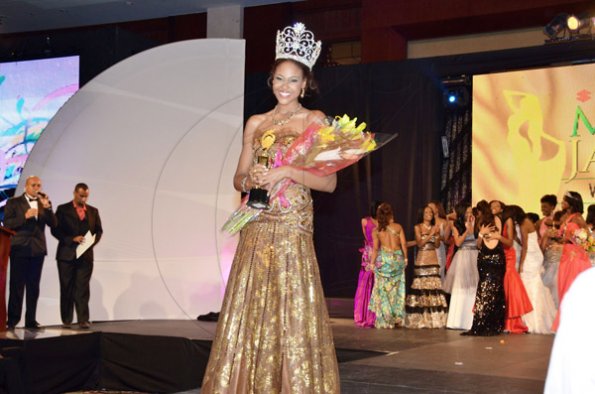 Miss Jamaica World, Gina Hargitay, takes on 128 other beauties from around to world today to vie for the Miss World crown in Bali, Indonesia. If her quest is successful, she will become the fourth Jamaican woman to take the coveted crown, joining Carole Joan Crawford (1963), Cindy Breakspeare (1976) and Lisa Hanna (1993). 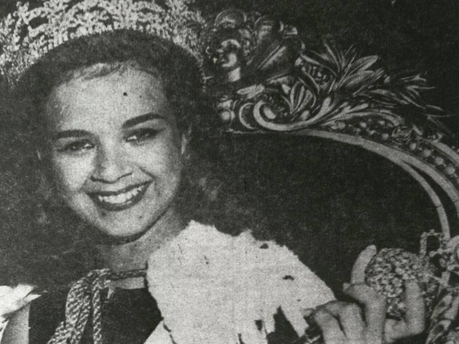 Jamaicans have made the semi-finals 23 times in total, winning three times, placing third three times, fourth one times, fifth two times and elsewhere in the top 10 on 14 other occasions.

How do you think Gina will fare in this year’s competition?