2018 has been a busy year for the proponents of a robust marijuana industry in Jamaica. The year has seen several developments that reveal an anticipation of increase in the use of, demand for and value of marijuana in the island by various business owners and consumers. 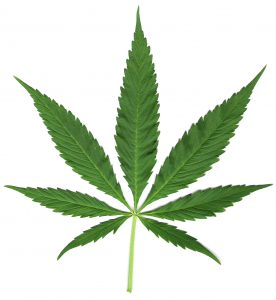 Here are some of the notable steps taken which caught diGJamaica’s eye, since the start of 2018, as reported by The Gleaner:

Gloria Palomino was the first Jamaican woman to receive a recommendation by Dr Uma Dhanabalan and Dr Shantell Neely-James to legally purchase Cannabis in Jamaica.

Licensed ganja operator Epican Medicinal Limited plans to open an outlet at popular Market Place complex in Kingston, which the planning authorities describe as an agro-processing facility. Epican’s agro-processing facility would also represent the latest move by operators in the medicinal ganja industry to set up facilities or signage to promote their businesses, including Kaya Cafe led by Balram Vaswani, and Ganja Cafe led by Dr Henry Lowe of Medicanja.

The Ministry of Health is warning the public against the use of unregistered cannabis products designated for medical and therapeutic purposes given the potential negative public health effects.