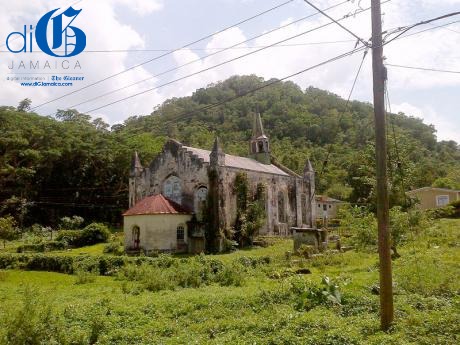 Slavery in the British West Indies ended in 1838, two years before it was intended to. The dubious nature and the socio-economic challenges of the apprenticeship system that was to last from 1834 to 1840 are some of the reasons given for the ‘premature’ end to one of the longest periods of human abuse and suffering, ever.

But the socio-economic problems of the apprenticeship system were not resolved after full emancipation. In fact, they became more complex as the ex-slaves needed places to live and work. However, the planters were not willing to sell or lease them land. They wanted to keep the ex-slaves on their estates so as to prevent them from moving from employer to employer, and to keep wages low.

The next few pages will showcase some of the free villages established in Jamaica: