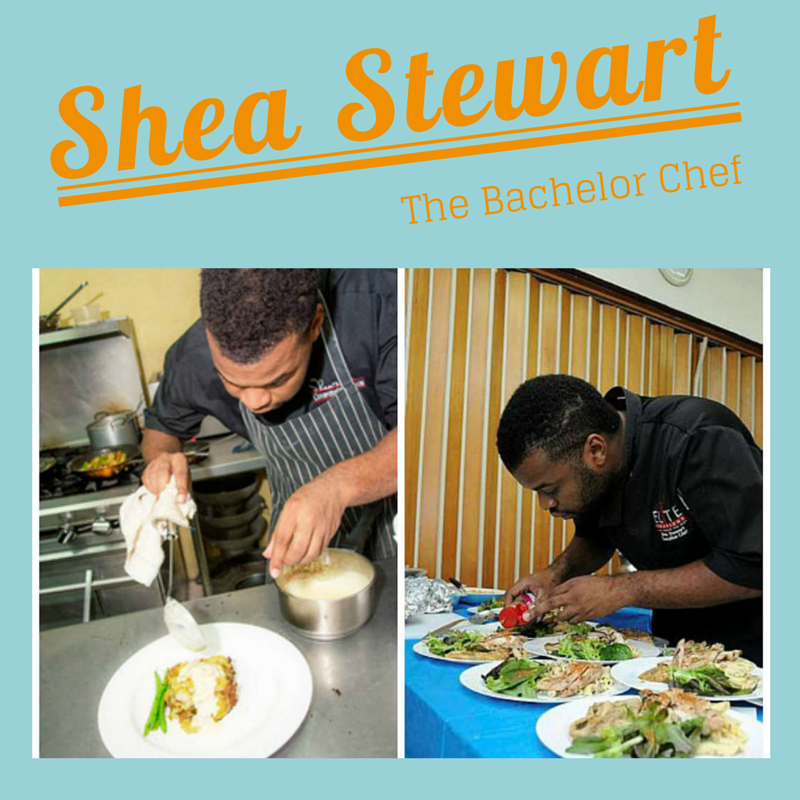 Many people know how to cook, but only a few have what it takes to be a chef. After all, a chef is magician in the kitchen, able to convert basic food items into gastronomical delights and completely revise the way we think about food. Today, as we stir up our Food Month Pot-pourri, we share our first chef profile – a brief glimpse into the work of a celebrated local ‘food magician.’

Shea Stewart, aka ‘The Bachelor Chef,’ has been making waves on the local food scene in recent years. His popular Bachelor Chef vlogs on Youtube have garnered thousands of views. His catering company Elite Kreations has steadily grown since its 2009 genesis into an award winning enterprise, with clients that include Smirnoff Dream Weekend and NCB. Last November, he breathed new life into the Countryside Club, which had closed its doors in 1998, re-christening it Shea’s At Countryside Club, his very own restaurant. He is also the force behind the Bachelor Chef Cookout, a family and foodie’s fun day, which recently had its fourth staging.

Stewart, a Wolmerian, made the first step on his journey to food stardom in 2005, when he enrolled in the HEART Trust/NTA’s Culinary Institute in Runaway Bay. Upon completing his training, he honed his skills at several north coast resorts and then returned to Kingston, where he worked for at Mac’s Chophouse, Mac’s Gourmet Market and Café Aubergine.