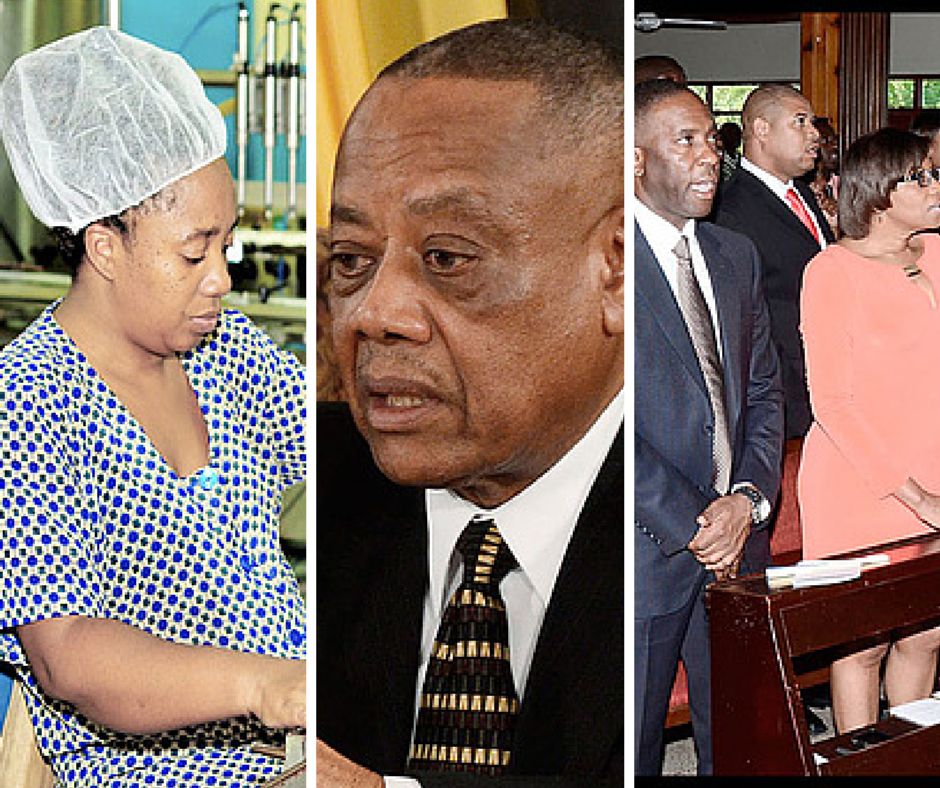 The government’s plan to implement a flexible workweek has been a subject of passionate debate for a number of years now, but it now seems to be close to becoming a reality. Flexible work arrangements are schedules that allow employees to work around their personal responsibilities. The ministry paper tabled in Parliament last month proposes that all seven days of the week be considered as normal working days (including public holidays); the work day should be capped at 12 hours and the work week consisting of 40 hours, with overtime pay being earned for work done after these hours. It will legitimise work at nights in certain establishments by women. Overall, flexi-work arrangements are expected to boost productivity.

Naturally, opposition to the idea of flexi-week arrangements has come from several quarters, most notably the church, which is mainly concerned that with the traditional worship days of Saturday and Sunday being work days, their members’ right to worship would be compromised or they could lose their jobs for refusing to work on these days. However, the government has signalled to employers that they will not be allowed to unilaterally change the contracts of employees, who will be free to negotiate their days and hours of work, as well as preferred days off and would still be able to have the Saturday or Sunday off, if they choose.

Below, we have collated some of the recent articles related to the impending implementation of flexi-work arrangements in Jamaica, along with the bill currently being debated in Parliament. The debate will continue next Tuesday. Tell us what you think about flexi-work on Facebook or Twitter.