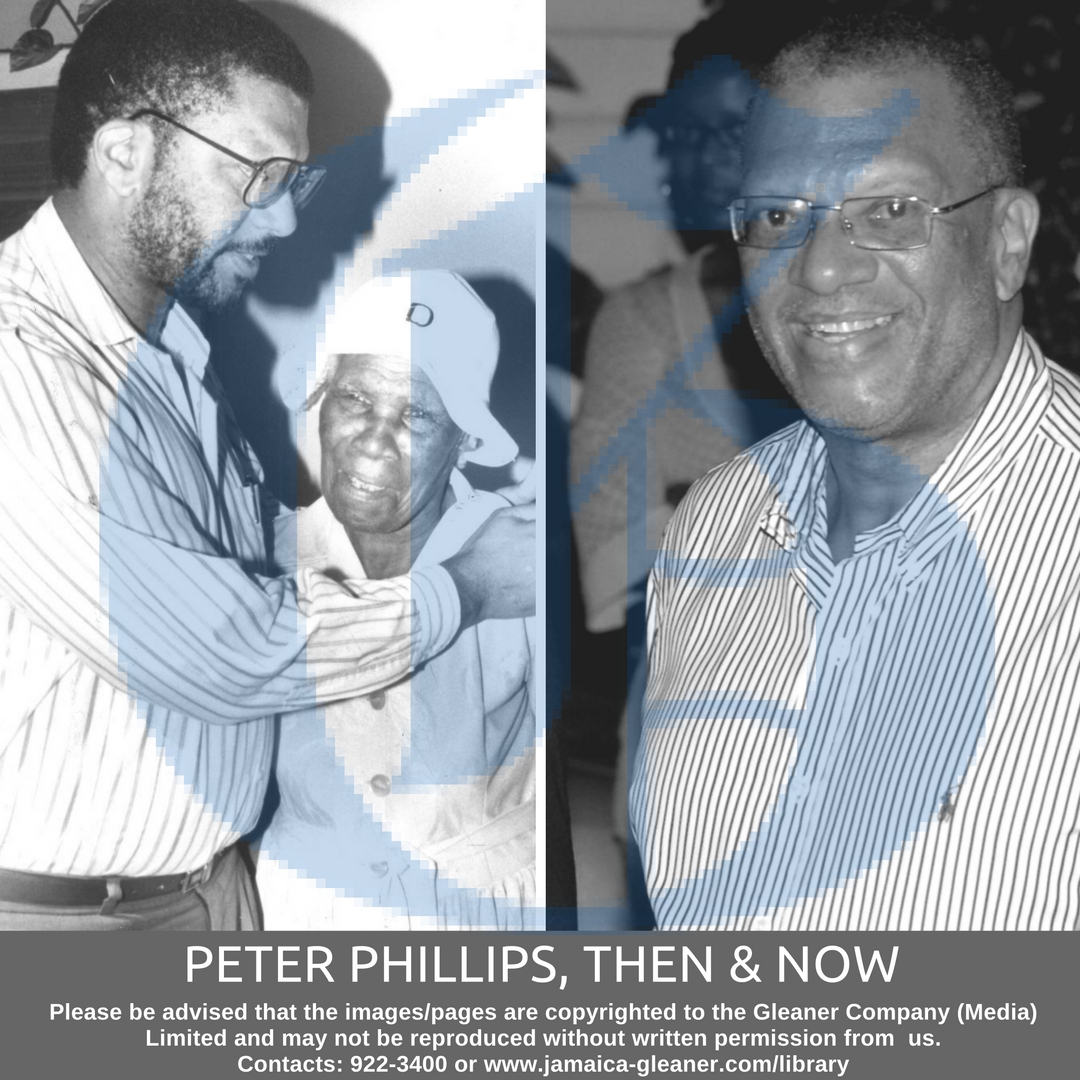 This Five Facts Friday, we turn the spotlight on Peter Phillips, Jamaica’s former Minister of Finance & Planning, affiliated with the People’s National Party. Here are five interesting things you probably didn’t know about him:

1. He is the grandson of Uriah Delapenha Phillips; and the son of Aubrey Sylvester Phillips and Thelma Limonious Phillips.

2. Before entering Gordon House as a senator in 1989, Phillips worked as a lecturer in the Department of Government, and the Consortium Graduate School, at the University of the West Indies (UWI).

3. He lived in London, England, ages nine through eleven,  while his father finished his Ph.D. in Educational Psychology at the University of London. While there, he placed in the top five in his classes and was captain of the school’s cricket team.

4. His grandfather, U.D. [Uriah Delapenha] Phillips served for 30 years as a Councillor of the Manchester Parish Council, and was also chairman of the Poor Relief Committee, the Eastern Manchester People’s Co-operative Bank Ltd., and the local Jamaica Agricultural Society branch.

5. From 1998 to 2001, as Minister of Transport under the ruling People’s National Party, he succeeded in not only reorganising the transport system in the Corporate Area but in the rehabilitation and improvement of the road network across the island as well.

For more on Peter Phillips, see:

How To Make A Submission to Parliament in Jamaica