Today’s five facts are about Jamaica’s global superstar and cultural icon, Bob Marley.  One of the most influential musicians the world has ever seen, Marley is known in every corner of the globe for unforgettable ska, rocksteady and reggae rhythms, as well as lyrics about struggle and change that encouraged people to stand up for their rights. 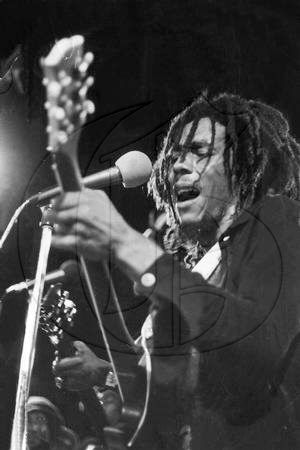 For more Bob Marley photos and facts, explore our slideshow.

For more about Jamaica’s cultural icons, explore the diGJamaica.com Arts and Culture feature.