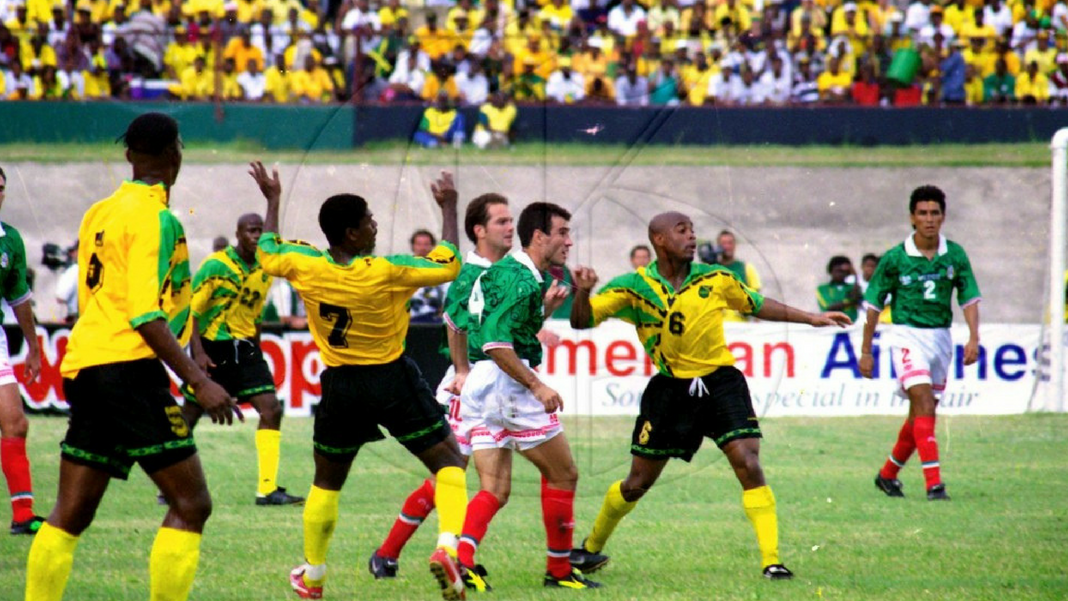 Jamaica might not have as illustrious a World Cup history as a Germany or a Brazil, but this little country is still very ‘tallawah’ when it comes to setting trends and outdoing our Caribbean counterparts. The Reggae Boyz have done the nation proud in their endeavours, and have put Jamaican football clearly and permanently on the world’s historical landscape. Here are five Jamaica World Cup football facts to remind you that this is a nation of people who don’t just try with all their might, but very often, also mange to succeed at doing what was once deemed impossible.