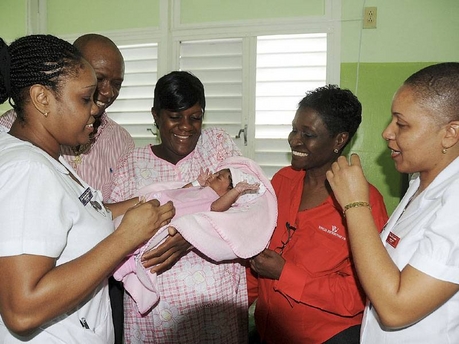 World Population Day was observed on Thursday, July 11 and this year, the focus is on teenage pregnancy.

The day was first observed in 1989, in order to focus attention on the urgency and importance of population issues in the context of overall development plans and programmes.

UN General Secretary Ban Ki-moon stated in his 2013 message, “When we devote attention and resources to the education, health and well-being of adolescent girls, they will become an even greater force for positive change in society that will have an impact for generations to come. On this World Population Day, let us pledge to support adolescent girls to realize their potential and contribute to our shared future.”

Click here for the 2011 Population and Housing Census report.