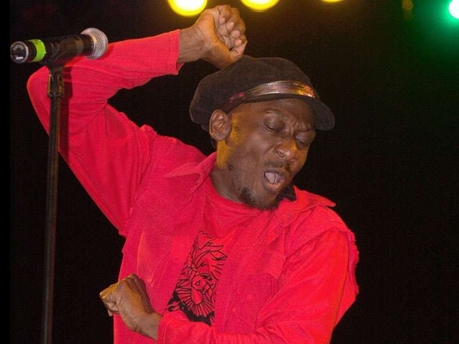 Today, we look at the legendary Jimmy Cliff, whose new album Rebirth is out now. Cliff has also been in the news recently because of  Volkswagen’s 2013 Super Bowl Ad, which features the Reggae icon singing the theme song, “Get Happy.”