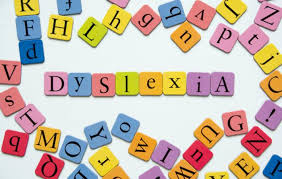 October is observed as Dyslexia Awareness Month. It is a time to help people understand and appreciate the complexity of what has been described as the most prevalent learning disorder worldwide. Dyslexia affects a person’s ability to read, spell, write, and speak. While people who have dyslexia are normally of average (read regular) intelligence, they tend to have difficulty making connections between letters and sounds. Here are five facts about dyslexia in Jamaica.

Sources: They Are Not Dunce, My Invisible Disability