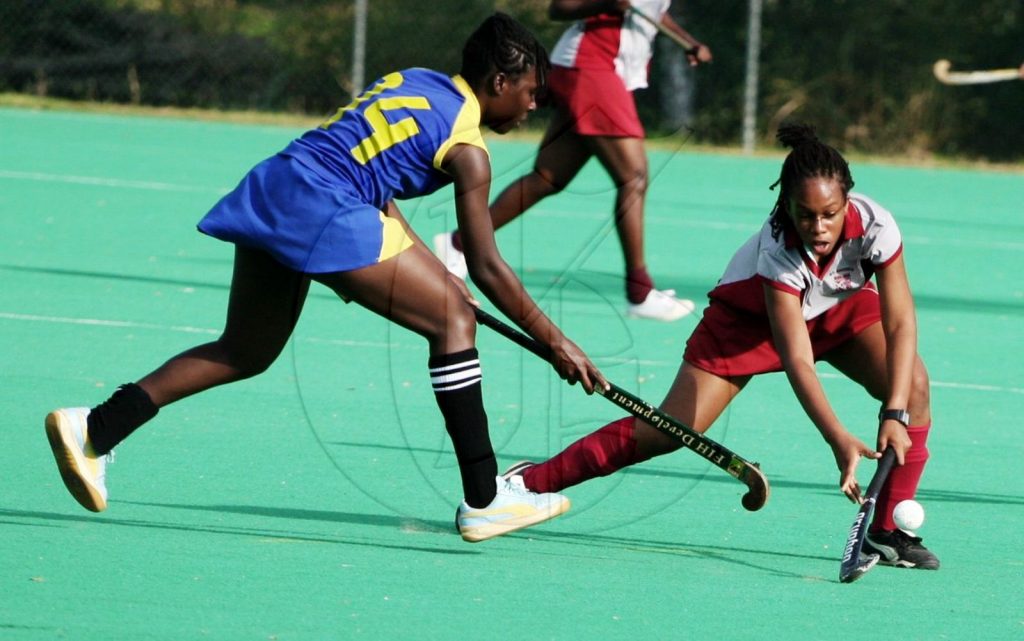 The JHF is a member of the international governing body of hockey, the Federation International de Hockey (FIH), the regional body, the Pan American Hockey Federation (PAHF), and locally, the Jamaica Olympic Association (JOA).
JHF headquarters in Mona maintains an international-standard, all-weather artificial playing field at which the highest level of play occurs.
The facility also allows the JHF to host major international competitions. The FIH and PAHF have already identified Jamaica as an ideal geographic location for this.
The Jamaica National team participates in the sport at the Caribbean and Pan American levels. Additionally, the sport is played at the local level between the following 9 clubs:
Hockey at the high school level is played among the following schools:
Boys