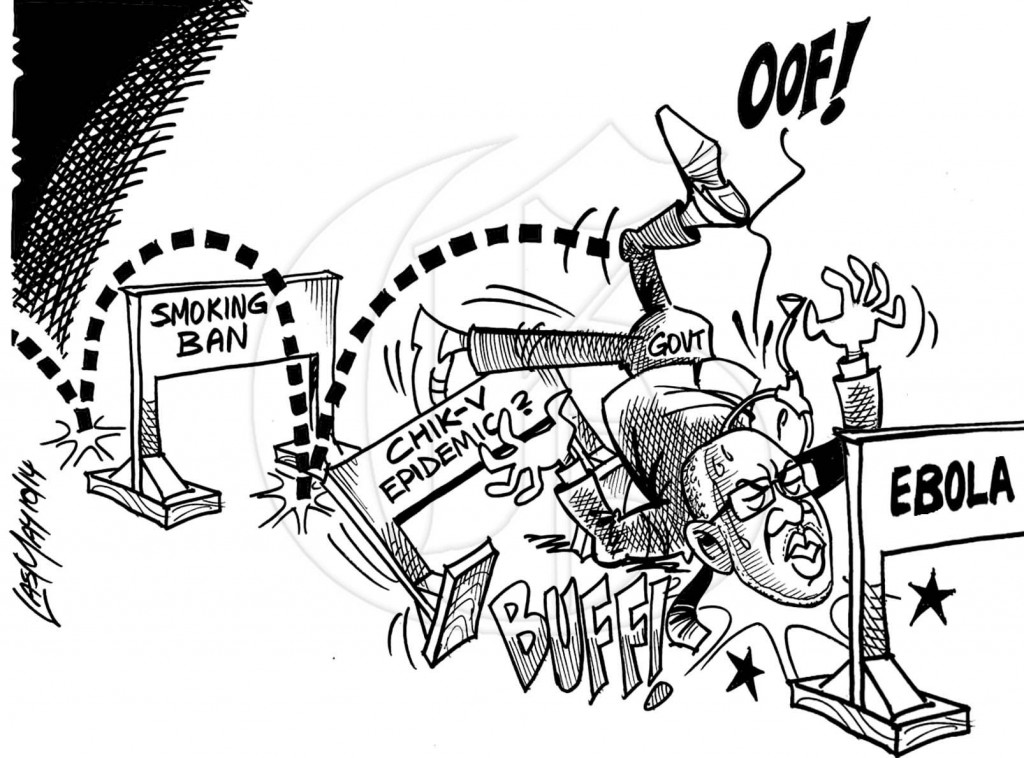 We’re back with another great image for Wordless Wednesday.

Much has been said and written about Health Minister Fenton Ferguson’s handling of the current chikungunya (chik v) crisis in Jamaica. Voices from several quarters have called for him to either resign or be sacked. What do you say? See some of the Gleaner stories and letters below and tell us what you think in the comments below or on Facebook or Twitter.